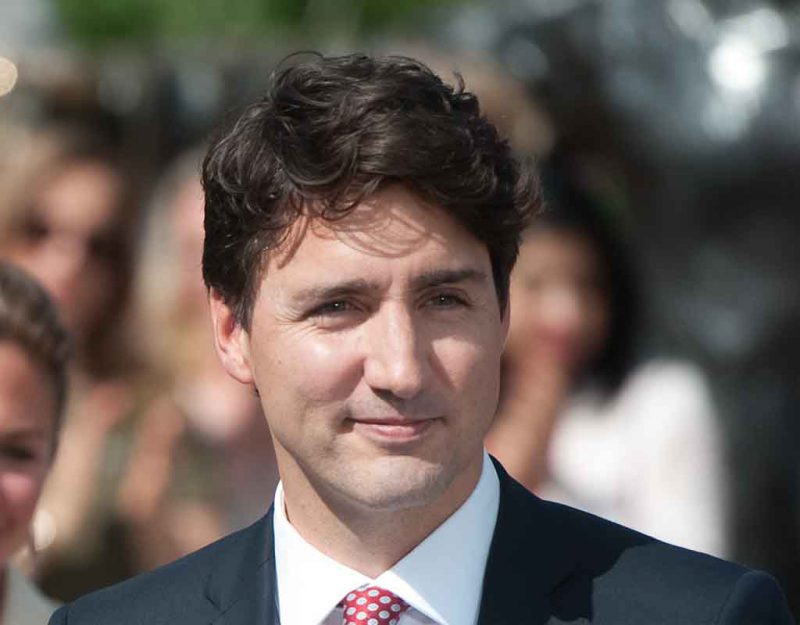 For some time, a few on the Right have warned of the consequences of trace admixture, which is what happens when you combine individuals with small traces of other races and ethnic groups within them.

At some point, this load of foreign DNA builds up and you have the same health problems, including mental health, that occur with racial admixture.

Let us take a look at one of the more controversial people out there, “Canada’s Obama” Justin Trudeau:

Those tiny amounts seem to add up, and could explain why Trudeau seems to hate the culture that birthed him.