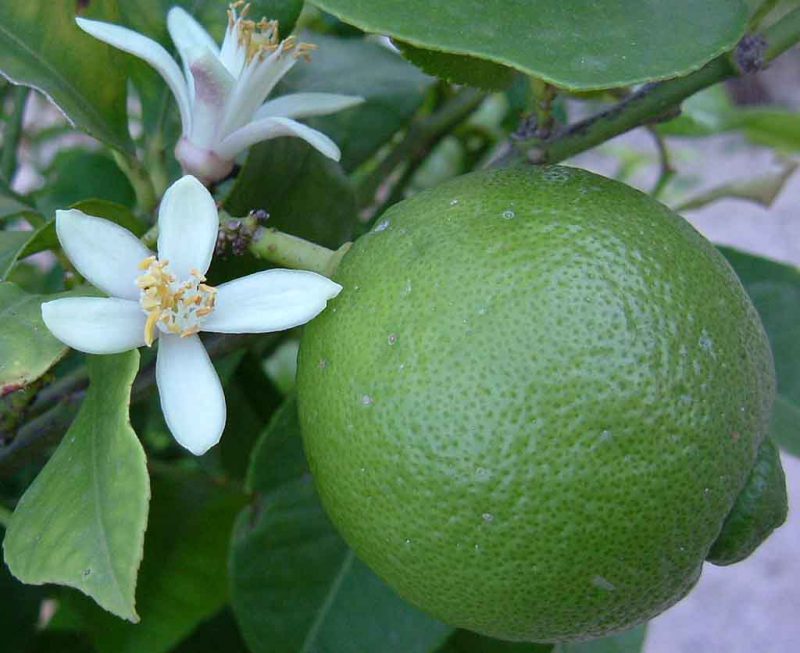 Being popular on the internet proves to be surprisingly easy: find a group, echo its opinions back to it with a unique twist that makes it feel clever, and then play to a sense of its being wounded by some superior and unjust force. That will mobilize a mob.

At the same time, actual hurts go unnoticed because they have no symbolic value. One drowned migrant child or grinning Jew has more propaganda value than 10,000 accurate reports of an actual harm, because the actual harm has no symbol behind it that can unite people.

Symbols work with clear 1:1 correspondences. They look at a complex situation, pick out one of its causal parts, and say, “See, here is the root of it all.” That enables a group to come together, bash someone senseless, and then declare that it has fixed everything and belongs in power.

If you wonder why many of us are ardent monarchists, it is because monarchy takes the opposite principle: let people prove competence in other things and then reward them with power and stewardship of the land/wealth so that they use that competence to the benefit of all.

Instead, we ask people to prove competence at the task of getting more votes, money, or Facebook “likes” from the herd, and when they succeed at that, we give them further dominion over that arena in order to squeeze more money out of it.

Aristocrats re-invest in what they rule over by careful stewardship, and spending vast amounts of money within the community. The only real pitfall that they face are foreign wars, which nevertheless sometimes are necessary to avoid even more expensive wars later.

The point of modern society, however, is to be external to it; to use it, take out what you can, and then live off it as if your future did not depend on it. This can be done through finance or as most do, through government.

Government can make you rich innumerable ways. You can be one of its many contractors, demanding extra money for adhering to a detailed 400-page instruction manual, or one of its highly-educated and well-paid bureaucrats, or even one of its beneficiaries, getting welfare money and disability.

They used to have houses out here in Texas, in the nice suburbs on the very edge of the city, where welfare families would live. A whole family — usually Russian, Chinese, African, Gypsy, or Jewish — would live in one house, collecting welfare, disability, lawsuits, and social security or some combination thereof.

Every now and then one would get busted, and people would be amazed at the family living in a half-million dollar house, driving Mercedes-Benz and Lexus automobiles, where no one worked. Sometimes one of them had a military, fire, or police twenty-year pension, but everyone else just floated.

These homes looked about like those a few miles away, where the people lived who worked in government. Often both husband and wife worked, taking home six-figure salaries, while taking advantage of the generous benefits.

Turn a half mile to the east, and you found a hospital, newly-built. It was just like the old hospital but bigger, and with a whole new wing. In that sub-building, people did nothing medical; all they did was file reports and paperwork back and forth between insurers, government, and banks.

Take a detour now to a grocery store. For sake of argument, let us say that you are buying a single lime. Maybe you need a mid-day margarita after all of this government drama; maybe you are seasoning fajitas. Either way, you just need to pick up a lime.

It costs $0.79 for a single lime. This is for a fruit that grows on trees even within your region, which in theory should be harvested by cheap illegal alien labor, and delivered with our ultra-efficient transportation system. Why is is so expensive?

The following approximate estimates tell you approximately where your $0.79 is going:

All of these costs, created by government and its machinations, get socked to you at the end of the day. Now think about the total cost per shopping trip, times number of shopping trips per year. Think about how everything — mortgage, healthcare, internet, car — includes similar cost breakdowns.

Then add the taxes you pay: property, sales, income, and the various hidden taxes like registration fees, licensing, and fines.

Where does all this money go? Government becomes an industry if allowed because it is external to society, managing society as a means to an end, which is a combination of government and whatever ideology powers it.

Our economy has become contorted by government, which is now one of its largest industries, if you add up both direct and indirect costs like bureaucrats, consultants, lawyers, and politicians.

As the world shifts away from ideology toward realism, it is leaving behind the idea that government is good and can solve problems. Instead, we are looking toward doing more for ourselves, because we can avoid the 40-60% overhead involved with government costs and taxes.

People fear capitalism, but really, capitalism is simply economics. It describes how markets work. This theory makes sense, where the idea of having government as a mediator to iron out all the unequal and uneven edges just turns society into a support system for government.

In turn, government depends on ideology and serves it, which means that when you introduce ideology in lieu of realism, you end up being enslaved to a theory which does not play out well in reality.

The coming days will bring more discontent along these lines, followed by a dissolution of the modern state as we know it, to be replaced by lighter, non-ideological, and internal systems of leadership.

Perhaps you will not have “free” stuff or government forcing us all to play nice, but your limes will cost a lot less.