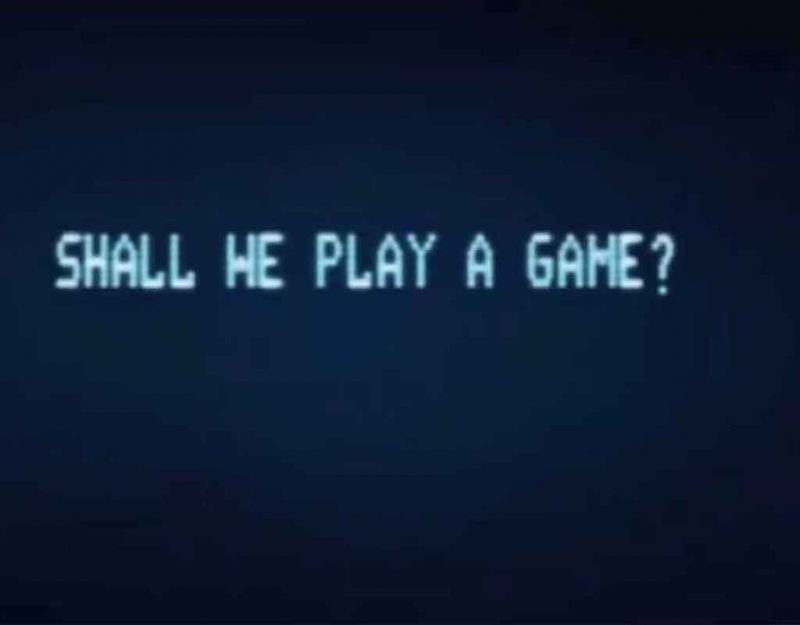 History tells us that people are likely to suffer hubris when they are successful. This becomes especially true of organizations, which suffer a feedback loop: someone gets hubristic, and then others conform to avoid conflict with this person, and soon the hubris becomes accepted.

At that point, all of the people in the organization repeat the hubris to each other as an assumption, sort of like an accepted fact of reality like the sky being blue, which causes it to intensify with each retelling. It gains a religious, cult-like nature.

Now we are learning that when someone achieves a previously unthinkable success, that it drives them onward in utopian exuberance psychologists call hubris. Underneath that lurks a hidden despair, and in fact, this is the driver of hubris.

Utopian thinking requires the assumption that success cannot just be a moment, but that it is a wave that can be ridden forever. The person or organization experiencing this condition knows deep down that the wave will not last, but will in despair, cheer it onwards.

We see in this another case of humans projecting, or acting as if what they want to be true is in fact true, and therefore must be forced on others in the echo chamber so that the pretense can go on.

Examples abound. In Anthony Fauci, we see the highest paid Federal employee given the most media cover in history, riding the wave of his faked success with stupid statements. A man in despair knowing that his success means the death of others, but nevertheless, wanting more.

With Joe “Zhou Bai-Deng” Biden we see the man that others used to call slow-Joe due to his low energy style, now energetically signing Executive Orders. My favorite EO has to be the one where Federal data collection on race must be improved, but there is a lot of competition. His despair is in riding a Harris election wave for as long as possible before handing power over to her.

The Obama utopia provided its own hubris and despair. Those who supported it saw that it was not succeeding, and simultaneously felt their grasp on victimhood status going away. This drove them to further extremes.

The Biden-Xi-Harris regime will prove similar. The more Leftists gain power, the less they can claim to be outsider victims. They are the Establishment now, and that means that they own the failures of their policies. The new administration can do nothing but double down in despair.

That is their Achilles heel. Exposing the despair driving their actions would enable real conservatives to fight the Establishment by pointing out that these people claim to be marginalized outsiders, but are in fact ultimate insiders.

Will they do it? The Republican party seems to be in the grips of an opposite to hubris, namely a form of massive depression. They do not expect to win or for the country to be saved. Perhaps instead of despair, they need a jolt of aspiration.