What Went Wrong In Texas? 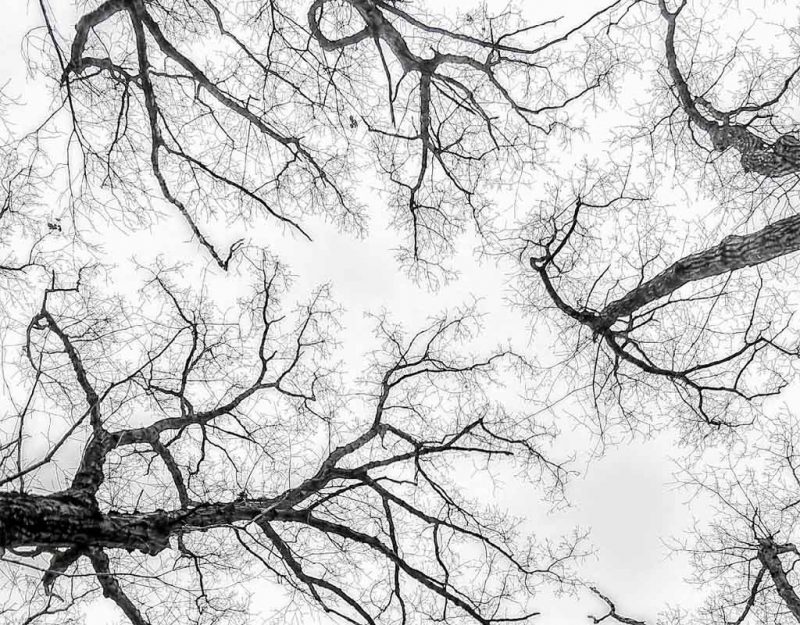 As usual in democracy, public attention follows the glitzy symbols and misses the boring underlying reality. People like simple stories. They do not like complex explanations. Consequently, we are always finding out what we missed days later.

In this case, we find ourselves doing a post mortem on the failure of the power grid, and later water supply, in Texas, which should be an energy capital of the world. How could this be so massively bungled?

First we should look through the obvious: all three sources of power — nuclear, wind, and fossil — failed during the sudden cold snap which roared through Texas and left people frigid.

Texas faced a sudden high demand for energy in what is normally the “off season,” since summer is when air conditioners — which use less energy than heaters — consume most of the power:

A spokesman for the agency said a record demand of 69,222 megawatts was hit between 7 and 8 p.m. Sunday. That was followed by several power plants going offline in rapid progression, he said.

The BBC tries to talk around the obvious:

Wind turbines froze, as well as vital equipment at gas wells and in the nuclear industry.

But because gas and other non-renewable energies contribute far more to the grid than wind power, particularly in winter, these shortages had a far greater impact on the system.

This resulted in a catastrophic failure of supply:

By Wednesday, 46,000 megawatts of power were offline statewide — 28,000 from natural gas, coal and nuclear plants and 18,000 from wind and solar, according to the Electric Reliability Council of Texas, which operates the state’s power grid.

It turns out that part of the problem was that Texas sold its energy out of state instead of keeping it:

The governor said he has also signed an order that requires companies that harvest natural gas in Texas to sell that gas to power plants in the state instead of shipping it out of state.

However, the bigger story emerges when we look at how much Texas relies on each of these sources. Texas gets a quarter of its energy from wind:

An ERCOT report on generating capacity listed the top sources of power in the state:

“The major difference between what happens in the summer and what’s happening now is competition for natural gas. If too many people are trying to consume natural gas it can depressurize the lines and if that pressure drops too low, they’re no longer able to operate,” Rhodes said. “The whole system isn’t really set up to deliver what we’re demanding of it.”

Back to that AP story, Texas has a reduced capacity in winter:

If Texas gets a quarter of its energy from wind, that places that amount at somewhere near 21,000 megawatts, of which 18,000 megawatts were offline. This means that wind power failed almost completely, leaving high demand to natural gas.

This means that certain public statements are not quite true, since 68% of Texas power went offline, but almost all of its wind power failed. This created a cascading reaction as power failed, leaving natural gas to bring up the slack:

Some wind turbine generators were iced, but nearly twice as much power was wiped out at natural gas and coal plants.

As it turns out, we have experienced this before in 2011:

The outages are the widest Texas’ grid has suffered but hardly a first in winter. A decade ago, another deep February freeze created power shortages in Texas the same week the Super Bowl was played in Arlington. A federal report later flagged failures in the system, including power plants that are unable to stand up to extreme cold.

This time around, not only did we have the previous problems — lower capacity in winter for maintenance, higher demand, and freezing power plants — but almost all of our wind power failed. This is why people are blaming wind power.

NBC 5 Investigates has also learned that ERCOT, the Electric Reliability Council of Texas, did not conduct any on-site inspections of the state’s power plants to see if they were ready for this winter season. Due to COVID-19 they conducted virtual tabletop exercises instead – but only with 16% of the state’s power generating facilites.

As of Wednesday, 40% of the state’s generators, four out of every 10, remain knocked offline from an “unprecedented” and “extraordinary” winter storm. Those generators account for 46,000 megawatts of power, enough electricity to power roughly 9.2 million homes.

This failure to inspect produced power outages which were not shared by those who winterized their power plants:

After the 2011 winter freeze, El Paso Electric, on the Western Interconnect grid, spent heavily to “winterize our equipment and facilities so they could stand minus-10 degree weather for a sustained period of time,” Eddie Gutierrez, an El Paso Electric spokesman, told KHOU. So this year, “we had about three thousand people that were out during this period, a thousand of them had outages that were less than five minutes.”

It turns out that Texas sells a lot of power to Mexico, which receives most of its power from American natural gas:

Mexico generates the majority of its power from natural gas, mostly imported from the United States. Latin America’s second-largest economy has reeled as imports via pipeline from Texas dropped by about 75% over the last week, causing billions of dollars of losses on power outages and factory closures.

Like most modern failures, this was a cascade. It is not as simple as “the wind plants failed,” as mainstream conservative media trumpets, but clearly wind power cannot be relied on in the same way that natural gas can; at the same time, the Leftist media outright lies when it blames natural gas failures for this event, since without wind failing, natural gas would not have had to take on an additional quarter of the burden.

In addition, we have to consider that half of Texas heats itself with electricity:

About half of Texas residents heat with electricity, a greater proportion than the U.S. average.

This means that demands on electricity are greater, making the failure of renewables even more crucial. Texas still generates the most power of any American state:

Texas produces more electricity than any other state, generating almost twice as much as Florida, the second-highest electricity-producing state.

In other words, Texas still dominates in power for a reason, and that includes not only natural gas but wind energy and other renewables. However, Texas scales down its power in winter because of lower anticipated demand, and a cascade of failures on top of that doomed things, including a near-total failure of wind power.

For those of us who are conservative greens, the situation strikes us as comical. We distrust the expensive, unreliable, loud, and non-recyclable wind towers except in certain places where smaller versions can be used to take advantage of natural high and persistent wind.

On the other hand, while we are not huge fans of natural gas, it works well and current pollution restraints keep the impact low, other than CO2, which is best defrayed by having huge amounts of forest everywhere, something that has become impossible as urbanization and food demands worldwide have attenuated it.

Ideally, humanity will grow up and develop something like Thorium reactors which do not produce large amounts of radioactive waste. Until then, what we have learned from this debacle is that wind is less reliable than natural gas, and we already knew that, but it was ignored for political reasons (post-2020 American-speak for “unrealistic Leftist agenda items cannot be criticized in public”).