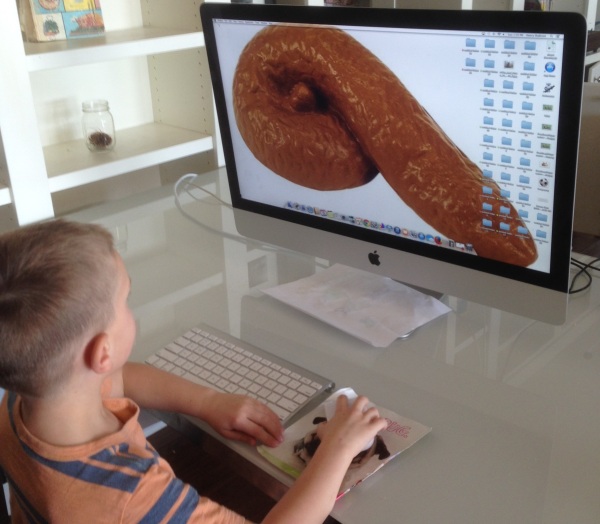 Of all the tasks facing a government, an occupation is the most difficult. As we found out in Iraq, Gaza, Viet Nam and Afghanistan, it means that the military must serve two roles: as a fighting force, and as a police force. The locals always get clever and disguise themselves as civilians, then passive-aggressively attack and raise a hue and cry among international useful idiots united about how oppressed they are.

The United States and Western Europe currently resemble an occupation. No, not by our governments; our governments are basically rent-seekers who manage public relations by writing laws and requiring more triplicate forms, but do not actually fix any problems, as solutions abolish the reason for the bureaucracy existing. The occupation is by the sensible people among us — firefighters, police, community leaders, business leaders, thinkers — who are trying to restrain our resident useful idiot populations from doing any more damage.

The problem with this relationship is that it resembles in loco parentis taken to an extreme. Sensible people try to keep things from screwing up, and their passive-aggressive “children” try to destroy whatever they can in a tee hee mindset, then blame authority for restraining themselves from self-destruction. If you ever wonder about the seemingly evil levels of oblivion that people exhibit when demanding rights for the sadistic and criminal, free travel for the infected, or acts otherwise obsoleting social order, the answer lies in this simple fact: rebellious children want to destroy, because that forces their parents to assert authority, which lets the children cry “oppression” and then demand more authority for themselves.

This same pattern plays out again and again and relates directly to the nature of society as an assumed protector for its citizens. Conservatives embrace the natural selection principle, which is that society provides opportunity and rewards those who do good while allowing those who do not to fail. This tells citizens that society is not a parent and there is no occupation; people are responsible for themselves. But this is unpopular among the majority of people. We all start as ignorant apes who somehow gained access to intellectual power, and unless we focus on becoming more realistic and upward-thinking, we remain the equivalent of children. Children want the parents to adopt responsibility for what happens to the children, because that allows the kids to do whatever they want and blame someone else for the ensuing disaster. This is the essence of the brat: a child both spoiled and resentful, thus prone to be abusive and to evade responsibility for the consequences of his actions.

As long as we treat our citizens like children, they will behave like brats. They will do destructive things and force society to assume responsibility for the ensuing destruction and foot the bill. They will always demand more power for themselves but never accountability or responsibility for the consequences. We see this same pattern in Ferguson, Missouri where people are rioting in defense of someone who attacked a store owner to steal a few dollars worth of cigars, but we also see it in the SJW/SWPL liberal cities where women essentially demand to be hired for being female, as in GamerGate. We see the same pattern in voting in general, where voters want wealth transfer — theft — of resources from the successful and its transfer to the rest so that they can pursue their own unrealistic behaviors. We even see it on the international level, where the third world extorts money from the first world that essentially goes to local corruption. This is a pattern similar to that of parasites: mosquitoes, ticks, fleas, leeches and even viral agents like Ebola.

Children are in fact a form of parasite, with one salient difference: they grow up and eventually begin contributing. However, in the West we have kept our citizens in a state of perpetual childhood and never demand this step from them. Sure, they go to jobs, but there they are only responsible for obedience and collecting paychecks, not determining whether their acts contribute anything meaningful to society. When they are done with their jobs, we have commercial enterprise offer them entertainment, without caring whether this is turning them into zombies or not. Our media sells stories without particularly caring if they are true or not, so long as people buy them, and thus is completely oblivious to consequences. Under this in loco parentis role, we have turned all of the West into a Ponzi scheme of rent-seeking by relying on the immaturity of human individuals.

Democracy will not save us; the immature outnumber the mature. Even fascism will not save us, because the immature will simply pretend to be good fascists and go about doing the same stuff they always do. The only thing that can resurrect this society is to put it back on a course toward its frontier origins, which exist in both America and Europe, the original frontier. No one is responsible for your health, safety, survival or welfare except yourself. No wealth transfer to support the failing. We offer opportunity and those who take advantage of it get paid and succeed; those who do not get to chat it up with Mr. Charles Darwin in the afterlife. Let nature do her work, because we cannot improve on her order. The occupation of the West proves that beyond any doubt, and now is so advanced that it endangers us all for the tantrums of overgrown children.

Knowing when to fish or cut bait | The headlines change, but the pattern is the same