Conservatives Lunge For the Flag and Self-Defeat Again 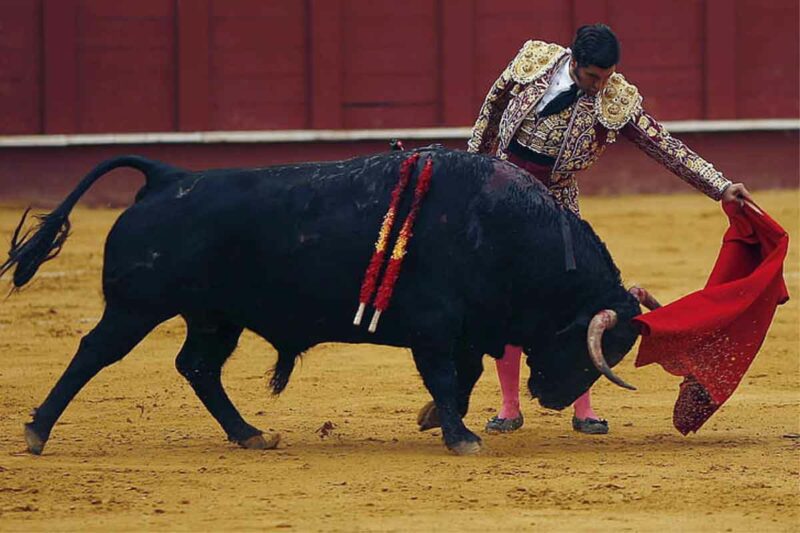 Yesterday word got out that the Supreme Court has its eyes on abolishing Roe v. Wade and the world went mad. While Roe has always been bad law, we are now seeing conservatives defeat themselves as usual by chasing symbols instead of realities.

Abortion seems like a winner issue on the Right. In fact, anyone who succeeds in a meritocracy will immediately point to how it unifies the disparate groups who are not Leftist and keeps the “core” of the Right, the evangelical Christians, happy.

On the other hand, a realist would point out that in a society where sexual liberation is the norm, people want legal abortion to deal with true mistakes that do not get caught in time, and they do not care if in the meantime the ghetto aborts millions of babies a year.

A practical person might also say that, since we have Plan B available over the counter in most places, abortion no longer occupies the central role it once did. Unless you have no idea that you are pregnant, abortion is not necessary.

As usual, the Right has been outfoxed by the Left who above all else are tactical thinkers. They are blind to long-term strategy such as is required to make a functional society, but they are really good at manipulating bureaucracies and electorates.

Conservatives traditionally boot elections over an issue like abortion because it lets them achieve a symbolic victory without rocking the boat.

It goes this way: conservatives strike a “firm and decisive blow,” the Left rallies and wins the next election, then passes a new law or decides a new court case that blows away whatever the Right just did.

However, your politicians do not care because their goal is not to save the country. Politics is a job, a career, for them. Their goal is to get elected, get funded, and then make some headlines. That is all.

Abortion gives them a golden opportunity. They can go out there, rally the troops, get funded, and then do something which will have no consequence whatsoever in the long term. This means all reward, little risk.

Here is what will happen:

The thing you need to know about politicians is that they are delegates of the plurality. That is, whatever group is large enough to fund them and elect them controls them. This is the nature of democracy.

The voters will do anything, including digging in their heels for kicking and screaming tantrums, to avoid seeing this. Voters form part of a dysfunctional ecosystem by blaming politicians and “the elites” for any problem, which is a handy way for the voters to avoid mentioning their own part.

When the electorate is doing the usual monkeytime nonsense, with everyone grandstanding and bloviating in an attempt to appear unique and important, there is no plurality except on symbolic issues.

The politicians love those — again, all reward and almost no risk — because their goal is not to save the country. They know that it is doomed like every other democracy. Their goal is to get elected, get rich, and put their kids through college.

This pattern repeats again and again. Any time the Right is going somewhere, out comes the abortion issue, everyone lunges for the flag, and then after a fierce battle, the Left is on top again. It’s amazing how consistently it repeats.

The Uniparty stays in power because it is very good at not rocking the boat. Their goal is to present to you a football game where one side is ahead, then the other, but the outcome always goes to the “home” team that is on the side of the individual and not social order. That is what liberalization means: relaxing social order so that individuals can indulge in their little fancies and fantasies.

Denial is the root of democracy, after all, because democracy is based on optics and speeches. This means that people avoid real issues and instead go searching for symbolic issues to unify their base.

Rationalization, excuses, and justifications form the core of democracy. To win, you must find a symbol and then link your proposed plan to what, which you do by hiding the actual goal (power, wealth, uniparty) behind a symbolic quest for the unrealistic and transient.

As a politician, all you have to do is snowjob the voters for a few months during election season, then come up with plausible excuses for not having achieved anything during your term while trumpeting your non-achievements as if they were real.

Democracy works by these filters. Remove the actual, focus on the symbolic, and everyone can get along and have good jobs in politics and bureaucracy. The individualist seeks reward, not the health of the nation.

Political correctness just adopts this formally. It prohibits mentioning the controversial, leaving only the symbols of democracy, equality and individualism. That way no one must face difficult truths and we can live in the fantasy reality of moral symbols that makes every decision easy and simplistic.

Clearly this potential filing was leaked by the Left. Clearly the Right has bought into it. The Uniparty has this in hand: they are going to let you rage and think you are winning, then take it all from you so that you stop fighting and let America become Mexico, Brazil, or Russia 2.0, just as dead as modern Italy and Greece are relative to their ancient origins.