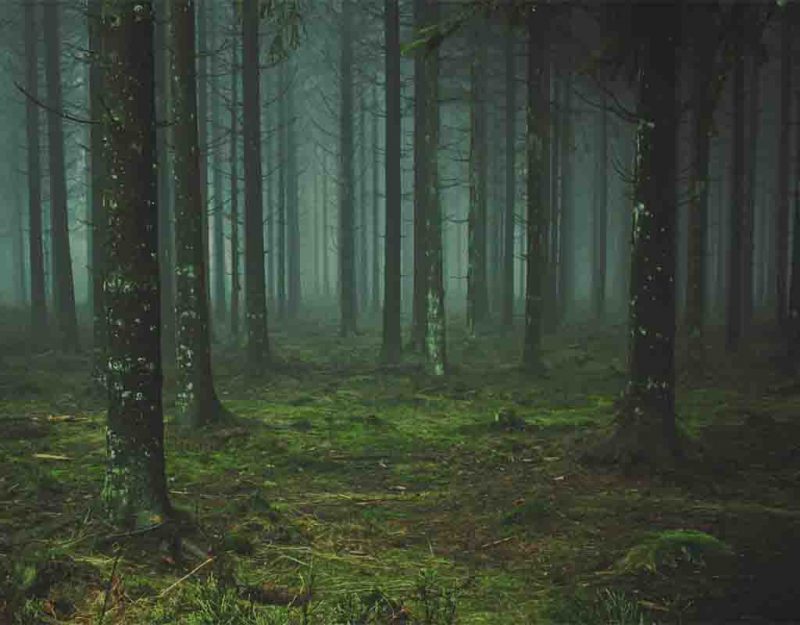 For many of us, it has been an article of faith our whole lives that not only are we in a dying civilization, but we are trying to survive in the corpse. Democracy left behind a diverse corporate wasteland where nothing good prevails.

Consequently, most of us realize that at some level, regime change is coming. Or at least: either we adopt a new way, or we go down the path that ancient Greece and Rome took, ending up as diverse, impoverished, corrupt, and disorganized societies.

In other words, change is upon us, even if we can put it off, but only if we seek to be something other than the mediocre norm for humanity. Most of the world lives in Mexico, Russia, Detroit, or Vietnam conditions; the West was the exception.

That means that much as we were long ago, we are again: a few lone people trying to establish a civilization. Our difficulty now is that this dying wreck is in our way. This means that our best option is to modify what we have.

If we were to tweak our present society, what could we do? For starters, we could get away from the absolute, universal, and voracious notion of “human rights” and turn to a tiered hierarchy of rights:

Contemporary societies can handle only the rights of the individual which, since they are absolute, always clash with others. This means that whoever is situated worst is rewarded, since egalitarianism always does this, leading to a race to the bottom.

We can achieve a saner future by steadily modifying our societies to reflect more of a traditional outlook and futuristic orientation, meaning that they both uphold what has worked since the dawn of time and reward achievement so we move into a better future.

Luckily for us, a few modifications plus what politicians should have been doing for the past couple centuries, mainly simplifying law and removing obsolete and overly complex law, can set us back on a path to life instead of the default trudge toward further death.