by Jonathan Peter Wilkinson on November 17, 2019 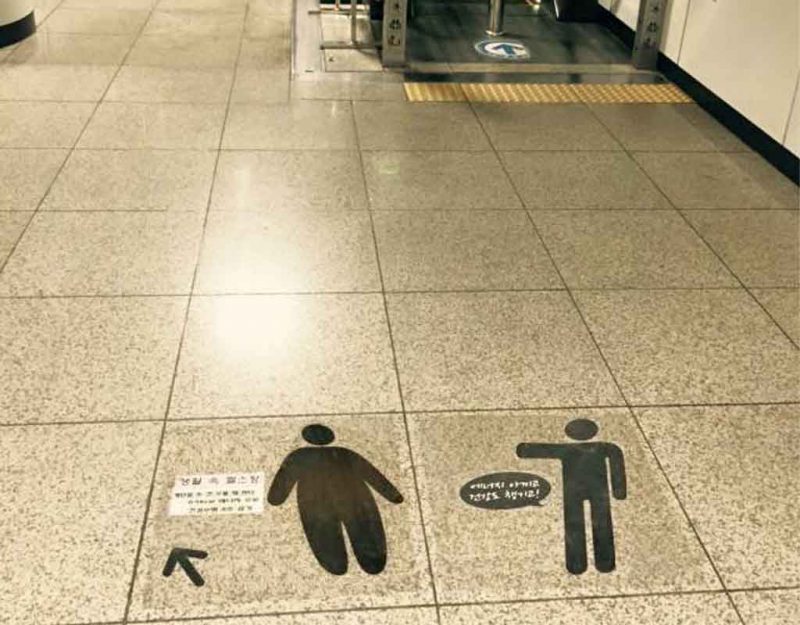 Back when television shows were still allowed to be racially honest, an episode of “The Little Rascals” did something that today would get them hooted out of Hollyorc. Spanky and Alfalfa read somewhere that 25% of the babies born in the last year were Chinese. They then noticed one of their mothers was pregnant. They then freaked out over the idea that she would have a Chinese Baby.

Harvard University has recently felt similarly threatened by the Yellow Peril of competent High School Seniors of the Asian Persuasion. Their attitude towards this influx has been about as ignorant as the reaction of Alfalfa and Spanky on the old Little Rascals episode. So their admissions office made like Trump and built the wall. It wasn’t like Harvard was Ricest or anything. They just had to maintain !DIVERSITY! Keep this in mind, folks. Moderation in pursuit of diversity is no virtue-signal. !RACISM! in pursuit of diversity won’t be called out by Vice, or the NYT, or Newsweek, et al.

It’s less bombastic than I made it sound. What Harvard acknowledged is that some welfare-coddled, knee-grow addlepate, who grew up on the couch grinding Play-Station Games, just won’t compete well with Asian-Amerikan Terminators built and steeled by the dreaded Tiger Mom. How to stave off this Tet Offensive and make Harvard look more like the Amerika that it usually holds in profound contempt?

Come up with bull-feces reasons to reject otherwise phenomenally qualified Asian kid whose family has staked their entire life and fortune on getting into Big Ivy. You have to come up with those reasons for the cause of fairness. This rejection of exceptional young human potential on behalf on entitled indolence and contemptible sloth has to be renamed. Let’s call it Affirmative Action and hope the rubes are too stupid to ever figure it out.

Well that worked well for a while and then enough Asians became entrained in the Amerikan Way to understand that Affirmative Action was nothing other than a bribe to prevent the knee-grows from torching wonderful places like Bulletmore, Murdaland. Given Mainland China’s record on environmental pollution, these Asians were not likely to be concerned by the GHG emissions from Chicongo getting turned into a tiki-torch by a full-blown Social Justice riot. Asians don’t live in these places. They don’t appreciate the stink and really don’t care much about Amerika’s prior racial history.

Thus, these wiser second and third generation Asian-Amerikans decided to deal with Harvard’s slant against their kids in admissions in a manor apropos to their new homeland. They decided to make like Amerikans and sue the bastards! The Leftists heavily invested in Affirmative Action to buy Black votes and lower levels of criminality have an app for that. They got the case heard by a Leftard Judge who issued a Writ of Judicial Tautology to quash the entire problem. The NYT reports in predictably celebratory fashion.

Harvard scored a resounding victory in its fight to keep its race-conscious admissions policies this week. But more challenges are in store…

If you really care how bad the legal reasoning was in this decision, The Spectator shows us what Amerika is like when allow our judiciary to become subsumed by Demotists.

A federal judge in Massachusetts concluded last month that for America’s be-all-and-end-all university to discriminate against Asian applicants in order to serve the all-hallowed goal of ‘diversity’ is constitutional. (Or strictly speaking, if you can follow this logic, the university did not discriminate against Asians by discriminating against them.) The reasoning: ‘Race conscious admissions will always penalize to some extent the groups that are not being advantaged by the process.’ The decision has already been appealed, and the case is likely to land in the Supreme Court.

What happens in places where universities don’t affirm so darn much with their admissions actions? So long, Whitebread. In California, AA was made unconstitutional by referendum. People who studied harder and stayed awake in Algebra Class started getting the admissions letters that included information on the dorms and the meal plans.

In California state law, however, affirmative action in higher education is forbidden. Thus of the 15 US universities with the highest Asian enrollments, eight are in the Golden State. With admissions unconstrained by racial quotas, the student body of the California Institute of Technology is 40 percent Asian. At the University of California, Asians compose 38 percent of students in San Diego, 36 percent in Irvine, 35 percent in Berkeley. Yet only 15 percent of the state is Asian, and only 6 percent of the country.

This will make California have to pull out the peg and take the next step down. If their schools don’t feature enough Black and Hispanic students, they no longer really “look like California.” You’ll never see anyone crapping on the streets around campus at Stanford or UCLA for example. The places just are no longer properly representative. The State Legislature will have no choice but to defund these ivory tower places of privilege unless they make like Harvard and start really dumbing it down.

If the Left really feels threatened by all of these Asian kids who are trying to do things via the socially approved Cursus Honorem and succeed through repetitious effort, it is because they are threatened by excellence of all sorts. Aristotle once taught Alexander The Great that excellence is a habit. You make yourself excellent. The Slate isn’t blank, but you’d better give it a hard and self-conscious edit before you hand it in to be graded. The Left doesn’t want that principal to guide how society does things.

That, right there, is the Yellow Peril that threatens liberal bastions like Dartmouth, Harvard and Yale. Affirmative Action is designed to protect defective people from being outperformed, outearned and ultimately consigned to the dumpster-like ghettos on the bottom of Amerika’s social hierarchy. It’s like these Asians are doing jobs White People don’t have the guts to do anymore. They are fighting to make Amerika back into a meritocracy, so that they can take over from the failing diversity.