Can We Admit That Wikipedia Is The Enemy Yet? 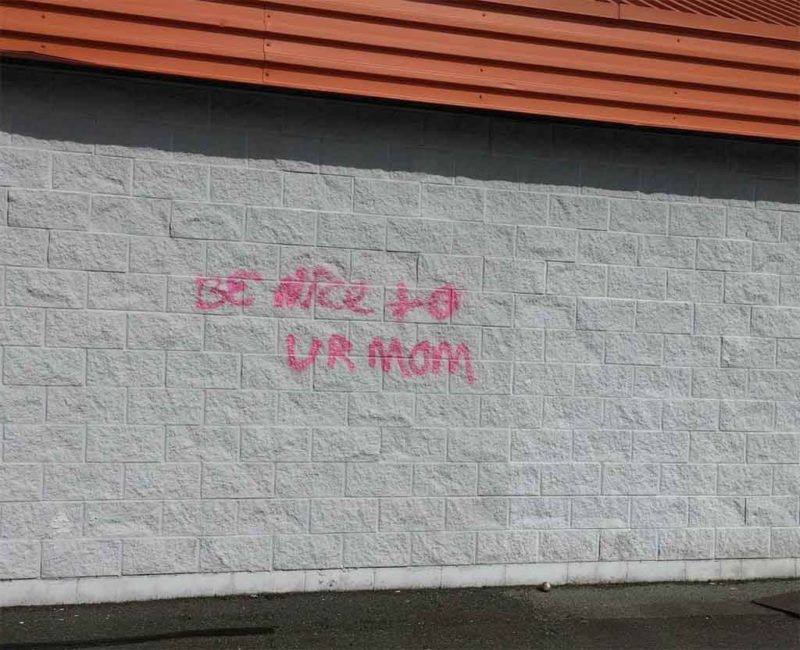 When the Left has taken over your society via a long march through the institutions, society separates into those who endorse the status quo and those who have not given in to the collective consensus of socially-driven, peer-validated, and consequently egalitarian thinking.

This means that you will be surrounded by lies from the day that you are born. Television and movies will bleat Marxism because those in that industry are careerists who want to advance themselves, and they do this by being “edgy” in a way that will not cause them real problems. People will discuss this television incessantly.

Your friends will for that reason be repeating the dogma they heard the night before. In magazines, careerists will do the same thing; they want to be recognized. Scientists will avoid topics that will contradict the mainstream view, as will politicians and writers. No one wants to fail at their career by preaching against the herd.

We adopt a French Revolution narrative in our society that whatever arises from “the people” — an undefined term generally meaning any group of sizable number, regardless of where their funding originates — must be true and whatever institutions endorse must be false. Consequently, we trust “crowd sourced” material to be “unbiased.”

That attitude gave rise to sites like Wikipedia and Google which operate on the assumption that whatever is popular is right. On Wikipedia, for example, anyone can sign up and make changes to articles, and if they preach enough recognized dogma, can become powerful enough on the site to block non-narrative contributions.

It is amazing to me that conservatives trust Wikipedia at all. Then again, most are steeped in the dogma of “individualism,” which holds that whatever free and equal individuals do is good, but it is somehow bad if government does it. Government figured this out early and started astroturfing like our large corporations do.

Astroturfing occurs where a large entity hires people to be “the people” and repeat roughly the same talking points at roughly the same time. It makes it appear that these are popular opinions instead of orchestrated ones. Crowd sourcing is merely delayed astroturfing as these people repeat what Leftism, Inc. passes down the line.

If you needed more proof of this, nothing makes it clearer than censorious YouTube using Wikipedia as a source to counteract “fake” stories by publishing excerpts alongside relevant videos:

YouTube CEO Susan Wojcicki said that these text boxes, which the company is calling “information cues,” would begin appearing on conspiracy-related videos within the next couple of weeks. Wojcicki, who spoke Tuesday evening at a panel at the South by Southwest Interactive festival in Austin, showed examples of information cues for videos about the moon landing and chemtrails. “When there are videos that are focused around something that’s a conspiracy — and we’re using a list of well-known internet conspiracies from Wikipedia — then we will show a companion unit of information from Wikipedia showing that here is information about the event,” Wojcicki said. The information cues that Wojcicki demonstrated appeared directly below the video as a short block of text, with a link to Wikipedia for more information. Wikipedia — a crowdsourced encyclopedia written by volunteers — is an imperfect source of information, one which most college students are still forbidden from citing in their papers.

Translation: if you deviate from the official Leftist party line, they will publish Leftist counter-propaganda from a site that derives its presumed legitimacy from being a group blog. This guarantees that you will be exposed to an “official” Leftist answer if you try to leave the herd.

Wojcicki — what kind of an Anglo-Saxon name is that? — previously relied on “anti-hate” organizations for lists of people to censor. Like governments, however, she realized that outright censorship is less effective than social shaming, in which it appears as if “everyone agrees” on certain truths.

If any conservatives or other realistic people out there are still using Wikipedia for anything, now is a good time to stop. Stop citing it in your blog posts, your Twitter tweets, and emails. Put the modifier “-wikipedia” at the end of any search you do, and you will find the far better sources that do not have a Leftist bent.