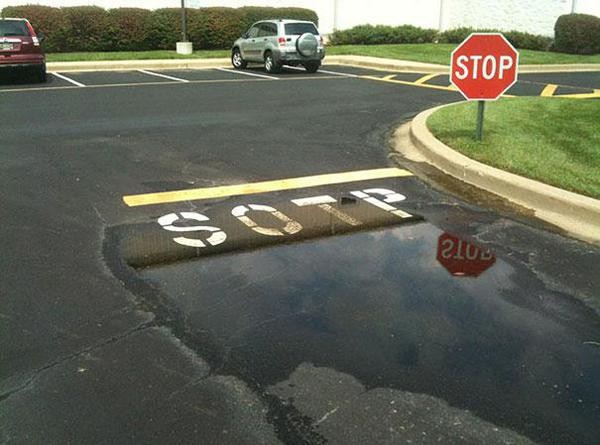 Conservatives are often characterized as being “anti-tax.” But why would you oppose a method of collecting revenue?

The media has a checklist for discovering ways to categorize people as extremists. Anti-government and anti-tax are up there on that list. This seems weird to most people, since taxation is just a method, and in their view, government provides many services.

However, as the old saying goes, “When you have a hammer, everything looks like a nail.” This is what is called reversed cognition in my writings, and refers to our tendency to let our tools become our masters because we feel powerful with those tools. Cart before the horse, tail wags the dog. It is a common human mistake.

The problem with tax is that it resembles a business transaction. You give money to government, and government gives something to you. This gives you the right to complain and demand they do it right, but also gives them the right to run government like a business. At that point, government becomes a self-interested agency with a profit motive measured not in dollars, but the expansion of government itself.

When citizens are foolish enough to approve broad taxation, they have given government a mandate: invent whatever services you can justify and bill us for them with taxes in order to expand government. Like any other business, government then begins growing. If you pay it taxes for upkeep of the roads, it builds new roads, and expands into bridges, ferries and ziplines. These add more taxes, which make it easier to hide the fat. This in turn translates to easy jobs for many government workers and high profits for contractors.

At that point, it will be hard to oppose government. It has created a voting bloc of government workers who will always agitate for more services so there can be more taxes. People view paying taxes as normal and, if they are dependent on any government services, will radically oppose cutting any taxes. Government in fact builds up a little fan-base of neurotics who always support increasing government because in their addled view, results can only be achieved through a strong and “objective” force like a huge federal bureaucracy. In their view, government supplies electrical power, roads, water and weather reports, so it is surely the best and least profit-motivated method of achieving any result.

What this builds is ideological government. Government needs to justify new taxes; the best possible way is a type of mission creep that cannot be criticized because it is well-intentioned, altruistic, compassionate and egalitarian. This shifts the role of government from protecting a nation to shaping a nation, and leads down the path to totalitarianism. Ideology justifies new taxes because there are always people suffering somewhere and government will very happily take from the productive and transfer to them, keeping much of the wealth for itself and its own workers along the way.

Like any business with a monopoly, government becomes parasitic at that point. People depend on it and have no alternative, so they will pay whatever price it asks. Taxes keep going up, more ideological causes are invented, and since those are delusional, bad results explode across the land. Luckily — for government — social disorder justifies even more taxes and more services, and the more panicked citizens get, the more of them become typical Leftists who demand government solve all of their problems.

All of this could be stopped by not expanding taxes in the first place. A government who sees its role as caretaker of a people will keep the lights on and defend the land and do little else. In this view, it is up to the people as individuals to apply ideological quests like charity. That keeps the profit motive out of government, because the instant government becomes a charity, it has a rationalization for expanding itself. Even worse, it ceases to become a non-commercial entity and for all practical purposes, becomes a parasitic type of business protected by the color of the law and kept in a monopoly role. This is why conservatives oppose taxes: because some methods change our thinking and from that comes our downfall.