The misunderstanding of free speech 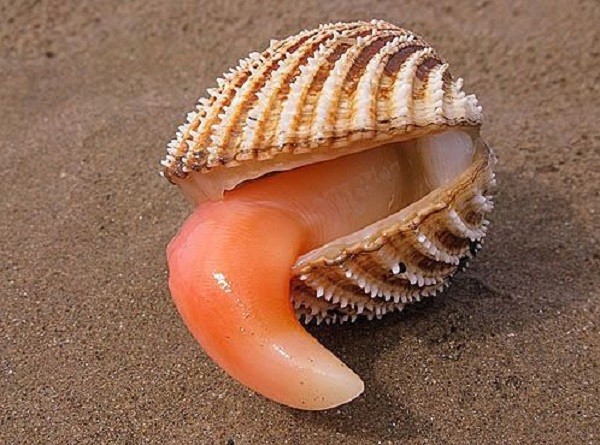 In the hands of the Crowd, any idea becomes perverted. The only solution is to hand them purposes, and check those by results, which creates the situation they fear and try to avoid: judgment. Judgment is passed over whether a purpose was achieved, and whether the results were of the right quality, and this reflects on people. We call this accountability on a social level and responsibility on a personal one.

Free speech was quick to hit the butcher block. Originally designed to protect analytical speech — political writings, scientific publications, religious preaching and writing and art/literature — free speech quickly became perverted into permissiveness for any kind of obscenity. The trials of the 1920s adn 1950s over whether a book was art or pornography now seem obscene, but we are looking back with selection bias at the books that distinguished themselves not for the salacious nature of their content, but their literary merit. The standard used for those books was applied to books with less literary merit, at which point the standard itself became moot.

Free speech then extended to displays and acts and became a viable method for businesses to defend whatever venality they sought to put on display, and for individuals to turn political protest into loud, screaming invective which invariably led to violence. Triumph of the rabble yet again, this change created a hidden casualty, which is that people assumed angry protest was the way to influence politics, and abandoned the mechanisms of our Constitution and society for that influence. This threw power to lobbyists and others who promptly took up those methods, delighting in how they were now outside the public consciousness and thus unmonitored. The media took the hint and scrupulously ignored them as well, only in part because screaming fat half-naked people generate better headlines.

Now we have reached an age where free speech is an offensive weapon. Since free speech no longer applies to the lone individual in a creative process, but to the behavior of the screaming mob, it can be used as a weapon to displace unpopular speech. If someone says something with which you disagree, simply summon ten thousand of your friends to scream at him and call him names, then the media will report on it, and then his life is destroyed. This was the 1990s-2014 method by which liberals achieved total dominance in public life, and until GamerGate and the anti-Cuckservative backlash, it was basically accepted that once you called someone a “racist” debate was over and the Two Minutes Hate on them had begun.

Even more, the market itself has made free speech obsolete except in a negative context. Six major companies own most of the newspapers and television channels; an equal number of companies control most of the internet. If you go looking for something and it is not on the first two pages of Google search results — which, since they count popularity of a site over content, reflect the biggest sites and companies out there and in turn exclude the little ones — you will never know if it exists and certainly most people will never hear of its existence. This is how control works, but it has carefully occurred through free speech. Companies have a right to free speech and market control, and to exclude whatever they like, and individuals have the right to form hate mobs.

The originators of the concept of free speech would not have recognized the present-day version. Their goal was to avoid the excesses of Europe in the previous centuries, where overzealous leaders had blocked research, jailed people, and eventually — under leftist leadership — would murder many of them for their political views or social class. For this reason, the Americans amended their Constitution to include fundamental rights as defense of the citizen against controlling government. The first of these was free speech, which as mentioned above targeted analytical speech of an advanced level, such as political writing or literature. It was never intended as a legalization of the crass, offensive and pornographic that did not also have a serious literary or political purpose.

Our problem in interpreting free speech is the trivialization of it. Free speech protected political, cultural and artistic discourse; now it protects commerce and angry outbursts from sweaty lumpy people. Not surprisingly, it has reversed its purpose much as it has its audience; it no longer defends the Thomas Paines of our day, but the rights of others to suppress them. In the hands of the Crowd, everything becomes a weapon. Clearly we would benefit from reversing our free speech standard back to its original definition, but the larger question rises over whether “rights” — universal obligations without reciprocal obligation — themselves can ever become more than a weapon of the herd.