Anti-Semitism is Disguised Fear of Christianity and Trace Racial Admixture 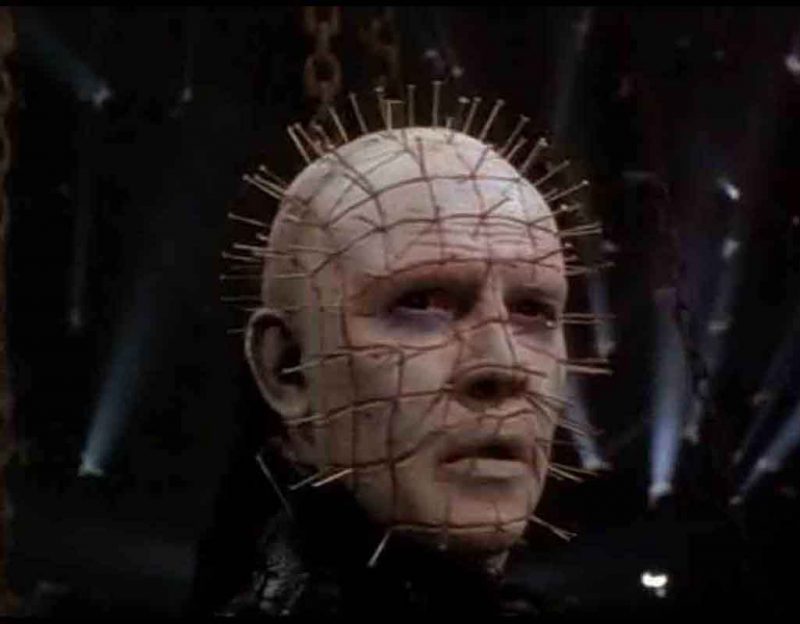 If the problem with modern society is mob rule, that same problem extends to the Right, where both normie Right and far-Right are trumpeting the same failed solutions from generations ago like a Benedict Option and theocracy.

People do not really learn much over time.

On the normie Right, anti-Semitism is considered one of the worst sins ever to cover up the fact that most of them believe in a Left Behind scenario where there is a final war in Har-Megiddo in Israel, all the good Christians get “raptured,” and Jesus comes back with a chocolate cake for everyone.

The far-Right, on the other hand, wants to blame all of the problems of modernism (a.k.a. “mob rule,” individualism, narcissism, solipsism) on the Jews. Maybe the Jews have something to answer for, or maybe not, since they seem individualistic enough to be disunified, but they did not do all this to us.

We did it to ourselves. That hurts, and instead of admitting that, the normie Right runs toward Christianity and the far-Right enmeshes itself in Christian anti-Semitism, as if using a Jewish religion as justification for killing Jews somehow makes the ludicrous more sensible.

In my experience, most people do not know why they think the way they do. They simply feel, intuit, or sense some correlation and then express it in visual imagery or symbols which are usually totally unrelated to the actual issue.

Looking into the psychology of White people, we can see two major reasons to fear the Jewish people:

These things terrify Whites because we have no power over them, therefore you get a superstitious religious response that either praises Jews so we can all die and go to Heaven, or curses Jews in the name of the morality of Heaven. Both are obviously insane.

A more sensible view would be to see that we need to preserve the root of our people, the unbroken Nordid/Cro-Magnid line. To do that, we have to avoid admixture, especially trace admixture which accumulates over generations and leads to the type of transformation we see in the descendants of failed empires like Athens and Rome.

In another few generations, democracy will have achieved its final victory. The Nordids will be no more, and instead we will have grey people who like Jews are mostly White with some Asian and a little North African. This group will exclusively vote Leftist.

Most of the behavior attributed to The Jews™ or at least the three-quarters of Jews in America who are Leftist fits with this type of genetic damage. When groups of people are hit hard by trace admixture, they turn toward the Left, like the third world groups that are part of their DNA.

The good ones turn away, which is why among that quarter of Jews who are not Leftist we find some of the clearest voices for conservatism, although for obvious reasons — because they are part of the diversity — they do not support nationalist groups for White nations.

We can tell that ancient Jewish thinkers were obsessed by questions of racial purity, such as expressed in the parable of Phinehas:

This is probably my favorite part of the Bible. Man sees race-mixing, administers eugenics, and the population stays together. However it was not to be for the Jews, who ended up incorporating large Asian and African into their DNA not through conquest but through commerce.

When you set up a Libertarian paradise, where there is no culture and the rules are permissive, you end up seeing people match up by how much money they have. A shopkeeper does not care if the husband of his daughter is from another race, so long as that fellow can also earn lots of money.

Middle class values involve money because, being in the middle of the Bell Curve, they view themselves as too intelligent to need culture but are in fact not bright enough to see the wisdom of it. Culture requires a mono-ethnic society, and they rebel against that like teenagers angry at a parent.

If you set up a commercial powerhouse like ancient Israel, where all of the world comes to trade, the Caucasians will predominate but mix with enough Asian and African — in proportion to IQ, more Asian than African, but less than the Caucasian — to become Semitic-looking.

They will in turn lose the original traits of all of those groups but retain what brought them together, a facility with language, numbers, and aesthetics. Much of Jewish success in the West comes from high verbal IQ, innate acumen with economics, and the ability to make appealing visions and imagery.

While the normie Right pretends to like Jews in order to use them for its Ragnarok-analogue, and the far-Right blames Jews for all of the problems of White mob rule, sane money says that we should simply avoid the conditions that will destroy us as the ancient Jewish people were destroyed.

That requires that we yeet diversity entirely and become mono-ethnic (say, WASPs in North America) societies that are unified by culture, not the government or commerce that inevitably step in when culture is displaced.

Blaming the Jews simply distances us from that revelation and makes our defeat all but certain.

Leap Into Life (#8): How Science and Media Oversimplify for Internet Points | Only One Question For the GOP Matters At This Point