Leap Into Life (#8): How Science and Media Oversimplify for Internet Points 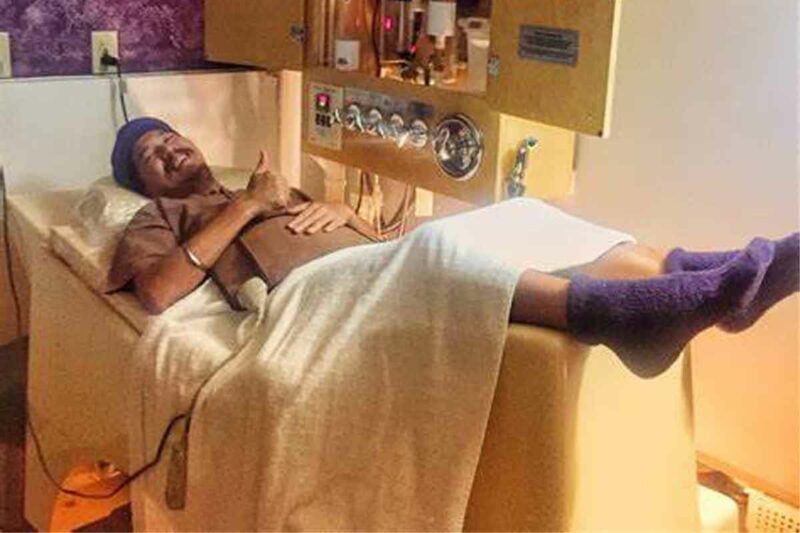 Media today cannot be separated from the internet because most of us share media items through the internet. We read the headline, decide that the item supports our views, and post it to social media or email as if to show others “see, I was right all along!”

Fitting within Tom Wolfe‘s analysis of the fiction-absolute, humans act to rationalize, excuse, and justify their choices as producing the best possible outcome for their lives, which is why both victimhood and data triumphalism of this nature exist.

For example, people want to believe that the high-carb diet is a healthy thing, so they seize on a headline like Long term high-fat diet expands waistline and shrinks brain on an article which boldly declaims:

In the study, mice were randomly allocated to a standard diet or a high-fat diet for 30 weeks, starting at eight weeks of age. Food intake, body weight and glucose levels were monitored at different intervals, along with glucose and insulin tolerance tests and cognitive dysfunction.

The mice on the high-fat diet gained a lot of weight, developed insulin resistance and started behaving abnormally compared to those fed a standard diet.

If your first response is not “rokai” to such an oversimplification, check your head: you have been bamboozled into accepting “truth” as one of a series of products pitched to you by careerists in science and media.

Let us look more deeply. They know they have a pocket of fame here between the posting of the headline and the debunking, so let us collapse that pocket because discovering reality is more important than the careers of a few research scientists who will be promoted based on the internet points they receive.

If we look at the paper, we can see what this high-fat diet (HFD) comprises:

So what exactly is in this high-fat diet? 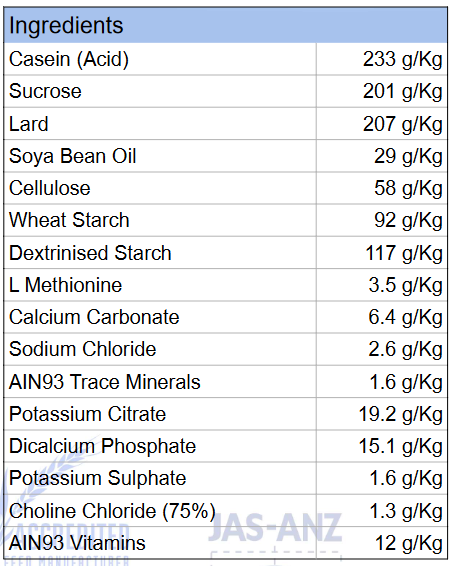 In other words, this diet contains as much glucose as fat, and the fat comes from lard with added canola oil. We are looking at a different animal here than what you would naturally expect, which is a diet high in fatty seeds that the mice encounter as part of their daily foraging.

Instead, we have a forgery designed for skewing research, a high-sugar diet which also packs in some fat to justify its name.

Going back to the article, do we find that these conclusions are consistent?

Genetically modified Alzheimer’s disease mice showed a significant deterioration of cognition and pathological changes in the brain while fed the high fat diet.

And what about that headline “Long term high-fat diet expands waistline and shrinks brain”?

Neither are consistent with feeding mice a ton of sugar and then glibly concluding that the fats also present in the compound caused the mental deterioration observed. This research, as presented, is false, but it does not matter to the scientists who got their internet points.