Anatomy of a modern lie 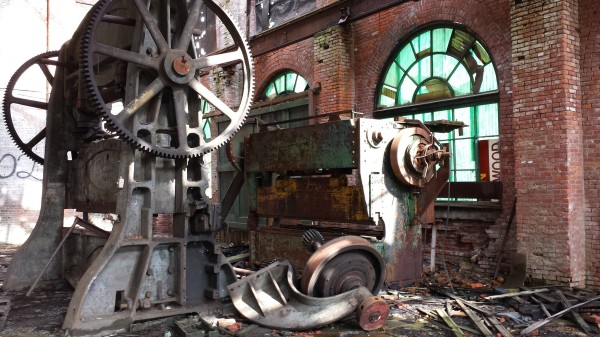 “Proponents of single-sex schools argue that separating boys and girls increases students’ achievement and academic interest,” said author Janet Shibley Hyde, PhD, of University of Wisconsin-Madison. “Our comprehensive analysis of the data shows that these advantages are trivial and, in many cases, nonexistent.”

They’ve even got a woman writing this. It’s a victory for The People, folks, as they fight back against the evil sexist cisgender aggressors.

What are “attitudes about school, gender stereotyping, aggression, victimization and body image” doing in there?

Answer: it’s a way of evening out the data. Like pouring concrete over rocks, it smooths out any oddities that are discovered.

If the scores are too high in favor of the bad evil sexist empire’s single-sex schools, just use a lower metric for those “attitudes” to lower its score.

If science wonders why people are defecting in droves from faith in it, this is the reason, not some reliance on their religion.

Science has allowed itself to become corrupted, politicized and now, to have zero sense about its methods.

I’m sure there’s a study somewhere designed to validate these methods and if we were to read it and pick it apart, we’d find its weakness too.

Reminiscent of the Soviet Union, liberals are using “science” to validate political propaganda which means there’s not a feedback loop between reality and political decisions.

That is a path to empire collapse.