Conservatism ruined itself as a trademark 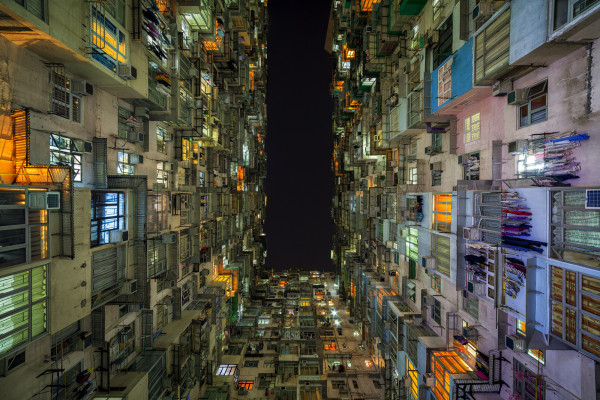 In the public sphere, we have a group of liberals who believe in balanced budgets, capitalism and strong defense. That’s a better direction than the liberals will take us, but one that leads back to the same state as liberal government creates.

In the underground, we have alienated angry people who cannot even admit their philosophy, if they developed it to its logical extent, is conservative. Nationalism for them is a goal in itself, and so they make it fanatical and discard everything needed to support it, to make it meaningful and give it context.

The point of being conservative is to conserve. The past offers us wisdom; it offers us a model of civilization that actually, you know, works. It’s worth preserving civilization because life is a gift, and making life more functional enhances that gift.

What we are fighting for is literally a choice between a heaven and hell on earth. Conservatives believe in innocence, purity, loyalty, honor and a sense of all life being sacred. Liberals are so blinded by their quest to make everyone equal that they deny the presence of reality itself. Denial like that creates deathbound societies which cannibalize all good things to feed their need for every increasing numbers of warm bodies.

Since the French Revolution, the West has torn itself apart with ideological quests for a workable form of liberalism. All have failed. Currently, the debt bomb that Western governments have created by buying votes with entitlement programs is poised to explode. The atmosphere in the city is grim; people are nervous, forget things, can’t sleep, and charge forward with manic energy but thoughtless acts. They are insectoid now, almost pure reaction to stimulus, the mind canceled behind the wild eyes.

Conservatives need to step up and make themselves an option. This is not formed through new movements, but through concentrating all of our different movements into one solid offering that is unafraid to offer actual alternatives to liberalism. That is, unlike today’s conservatives, it cannot be liberal. Most people are afraid of social censure and so they will not do this. But the future belongs to those who can.