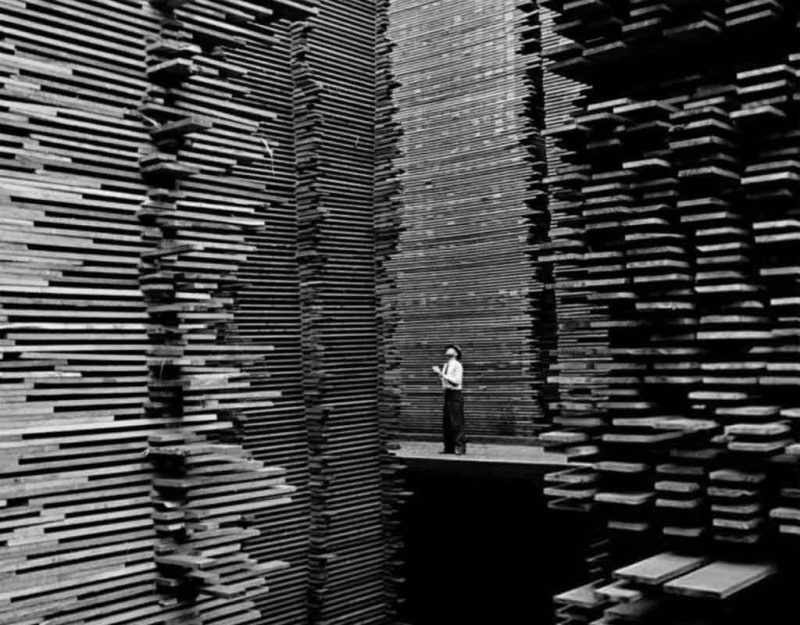 Virtually all we talk about these days is an attempt to understand modern chaos for risk management purposes. We talk about risks because our organizations and governments are not addressing it. The reason is as follows:

In the past these discussions were not necessary, meaning that we, ourselves, and now also our children and grandchildren, are living through a period in time where society is being deliberately moved from order to chaos.

At the present time, we are inundated with fake information because peasants, or the new Precariat as they call it, are excluded from the conversation by our neo-feudal overlords.

For example, Jack Dorsey is not talking to us, he is talking about us, and whatever we say is just noise to his ears. They have no reason to consider our concerns, since they can manipulate markets and have institutions repond en masse in uniform motion.

This shows us what happens when a system becomes cost-heavy, meaning that only those who are already dominant succeed by virtue of the network effects of their dominance. They can then rule through power distributions, meaning that simply by allocating resources to a task can overwhelm the competition and achieve supremacy.

To understand power distributions, we have to look at the tendency of systems toward monopoly when the cost of each action becomes higher:

The above results have shown that the emergence of disproportional dominance is not explained as the action of a single agent, but rather as a wholistic trait of the system. Our model highlights the importance of vigorous holistic interventions, which work on the full distribution of fitnesses, and focus on developing a high-fitness population. In particular, interventions should emphasize the support of relatively weak agents rather than punishing the most dominant ones.

Linear and inverse vectors merge in the zero; that is, whenever something becomes either fully granular or fully dominated by systems of power and control, it reaches the same level of hostility toward potential activity. Anarchy and tyranny, pre-agricultural and monopoly, and atomization and uniformity are not opposites, but two forms of the same state of organization.

The neo-feudal order emerges from network effects, or the increased utility of something because it has become dominant and therefore is more useful for compatibility with others, an analogue to how Crowds form through the need for mutual social approval. Consider the nature of network effects:

The network effect is a phenomenon whereby increased numbers of people or participants improve the value of a good or service. The Internet is an example of the network effect. Initially, there were few users on the Internet since it was of little value to anyone outside of the military and some research scientists.

However, as more users gained access to the Internet, they produced more content, information, and services. The development and improvement of websites attracted more users to connect and do business with each other. As the Internet experienced increases in traffic, it offered more value, leading to a network effect.

In other words, with no other constraints, people start using services or buying gadgets simply because others use them. This type of conformity leads to monopolies, and eventually, those take over the world. Let us consider some attributes of the neo-feudal order, or more properly, late stage market socialism:

For example, people thinking that they should vote for anti-immigration are in for a massive surprise. All their efforts are in vain because immigrants are smuggled in at an industrial scale by industry, which has bypassed or bribed governments.

In October we discovered that four NGOs picked up people in Libyan territorial waters. We have proof that these smugglers communicated their action in advance with the Italian authorities. Ten hours before the immigrants left Libya, the Italian coast guard directed the NGOs to the “rescue” spot.

This means that in the hierarchy of the world now, corporations are on the top, empowered by the actions of the governments beneath them, who by raising the cost of doing business through taxes, regulation, affirmative action, and licensing, have made the little guy into an endangered species. The COVID-19 lockdowns have merely accelerated this small business genocide.

We live in an illusion that we can just do good things to stop the rot, but we face instead a system where all forces are corrupted by the globalist oligarchs because their careers depend on being good citizens of the regime. The rot has won; we are now opposing the rot, and to do it we must overthrow the global oligarchy and the system of “capitalism” plus entitlements and regulations which has made monopoly possible and insurmountable in all of our industries.

Our lives are literally determined by those oligarchs feeding off of the capital system and its new toy called power distributions. The only way out has been proposed by the researchers cited above:

In particular, interventions should emphasize the support of relatively weak agents rather than punishing the most dominant ones.

If you want to avoid poverty, you must avoid giving people money, because this requires taxes and encourages the red tape, which in turn penalizes the small business through economies of scale.

As is frequently used in arguments for progressive taxes, we can point out that $500 in costs to Walmart is a rounding error, where to a small business, it may mean the difference between paying rent or not.

Each line of regulations our politicians write require businesses to spend time and money on compliance, in additional to possible legal defense, which favors the big companies who can splash out money on this without materially affecting the bottom line.

Again we see the paradox of modernity, driven by our zeal for equality: the more we try to do good, the worse the outcomes become as the system comes close to total control; the more we protect natural selection, where the good rise and owe nothing to the rest, the more we thrive.

News (February 6, 2021) | America Was Never Intended to be Egalitarian