America Confronts The Impossibility Of Diversity 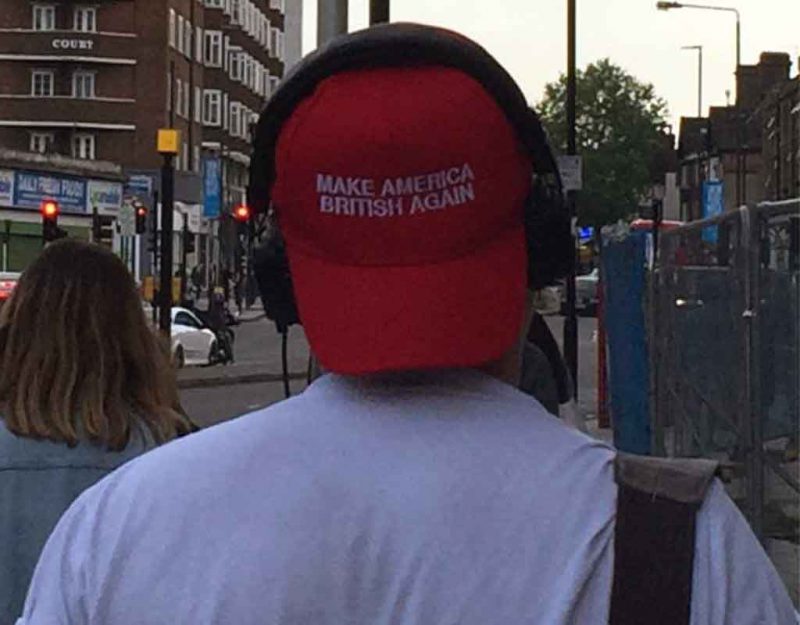 To recap: civilizations die through infighting, almost always brought about by class war created when the efficiencies of civilization breed an over-abundance of low-skilled and aimless people. These are like feces or a toxin produced by the body of society, but no one wants to remove them.

Leadership inevitably arises that caters to this group, much as shopkeepers cater to them, because in the short-term view, having more warm bodies of low quality beats out having a few highly-skilled people. Humanity turns to quantity over quality and is then ruled by mass sentiment.

Groups think in social terms, meaning how to please, excited, shock, or otherwise manipulate other people. These groups defer to the lowest common denominator, which is always illusion, since most people are mentally disorganized and live in their own boring fantasy worlds.

When leadership realizes that it can rule the group with symbols, instead of results in reality, it embarks upon the process of making itself into a tyrant, or that which rules to perpetuate its own power by any means necessary at any cost. Such leadership always imports diversity to support it.

Diversity, meaning those other than the founding group, always support the tyrant because as foreign strangers in a strange land, they sense their position is unstable, as it is. They want someone who will defend them against the majority, and settle on the tyrants, who style themselves as rebels.

These false rebels preach the snake oil of a “new” way that in fact is a return to our hominid ancestry when anarchy ruled and anyone who rose above the rest, therefore making the rest look bad, was punished with death for having disrupted the social order with excellence that others could not match.

When we view it this way, we see that diversity itself — and not whichever groups are involved — presents the civilization-ender that permanently divides a society against itself. Even if the foreign groups have some bad behaviors, the real threat comes from the infighting.

Contrary to conventional wisdom, that infighting appears wherever diversity is tried. Only one group can be in power, and only one group can define social standards, norms, values, aesthetics, and behavior. Therefore, each group fights all others for supremacy, making temporary alliances against the majority.

This means that both the bigots who hate Blacks and the Leftists who urge integration are wrong.

Not only are they wrong about Blacks, but they are wrong about every other ethnic group as well. These groups are not bad, but they do not belong here. The nationalist principle of one ethnic group per nation always works, while diversity always kills societies.

In addition, diversity is unfair to minorities. They are being used by tyrants, subject to a foreign culture, and no matter how many concessions it makes or payments it sends, it will be alien and hostile to them.

They need control over their own destiny. Two generations ago, we called this ethnic self-determination and recognized that every ethnic group needs to rule itself, be separate from all others, and find itself empowered to set its own standards of behavior, aesthetics, and norms.

Legendary Black Nationalist Osiris Akkebala mentions this in his analysis/sermon today, which points out that no matter what white America does, it will never be good for Blacks:

He writes in a dialect that honors African grammatical and diction conventions, meant to be heard more than written. There is wisdom in this; that which is spoken must be understood to be relayed, and so dies rather than become corrupted, while the symbolic always becomes the tool of its inversion.

To an African, attempts to impose European behaviors upon them seem an injustice because if we translate this into the language of power, it is domination over the African just as surely as colonialism and slavery were, even if adulterated by well-meaning white Leftist cuck diversity.

Ann Coulter hits on the same message in her latest column “Why You No Longer Recognize Your Country“:

When Reagan was elected governor of California, the state was 77% white. Today, whites are a minority at 37%.

You wonder why Democrats are always crowing about how the “blacks and the browns” are voting for them? Another way of putting it is: White voters are the only ones who will ever, in a million years, give a majority of their votes to a Republican.

Yes, Newsom and Garcetti are white Americans — and they’re very sorry about that. But who elected them? The same ethnic groups that elected Hugo Chavez, Evita Peron, fought for Mao and wept fake bitter tears over Kim Jong Il’s death.

Tell me immigration is a “single issue,” again, Republicans.

Immigration and diversity are the same issue, and the foundational issue; as we see in nature, genetics trumps all else. If you have your a population that is genetically intact, you exist; if you become mixed, you become something else, and the original has been genocided.

Democrats knew that the Hart-Celler Act would give them a permanent majority by importing foreigners to vote for them. It does not matter who those foreigners are, only that they are genetically foreign.

The mixture of different groups works for a time; however, once about a fifth of the population is not the majority, the same things that each group wants to assert — aesthetics, behaviors, standards — break down because to act according to one is to offend the other group.

In the same way, if you take a team of Republicans and add one minority person, the discussion will shy away from anything potentially offensive to that person, and therefore completely skip over many essential issues, including the central issue of civilization protection which requires genetic conservation.

Diversity transforms nations, ruining the originals. The mixed-ethnic or mixed-race group that replaces them lacks the traits of the old, even if passed on through “culture” which really means ideology. Diversity is suicide and genocide for all groups involved.

“Consooming” In The Brave New World | Ravenstein’s Laws Of Migration