Addressing My Support Of Anders Breivik 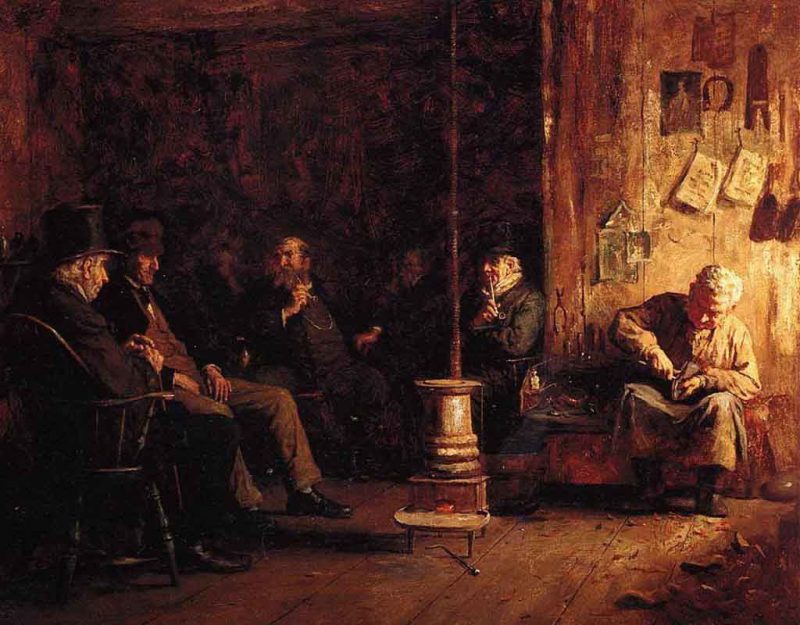 Some have found it odd that my writing, which generally dislikes genocides and racial violence, supports Anders Brevik, who shot and bombed seventy-people into oblivion in support of his idea of a nationalist Christian Europe (read his manifesto here and a summary of his activity here).

For some background, a general critique of racial and ethnic violence versus political violence and the general motivation behind spree shooters might provide some context.

As a summary, what Anders Breivik did made sense: he raised the cost of being Leftist while reducing the benefits (widespread social acceptance) of doing so. While none of us like violence or bigotry, it happens when societies drift away from realism, and the resulting collisions with reality provoke ire.

Let us now inspect the Open Letter to Brett Stevens:

First, neglecting to commit a still more senseless act of violence does not itself legitimate the act that Breivik did commit. Second, irrespective of the ethnic background of the young people he murdered, Breivik’s act was still directed at the Other, namely, the Leftist Other, conceived by Breivik as the enemy.

Let me take these in order.

The writer of this critique goes on to say “The Right doesn’t defeat the Left by spreading fear and ethical revulsion, but by exemplifying courage and integrity.” I disagree here entirely; moral systems begin with ideals and taboos, and pointing out that Leftism is toxic is essential to not only having a dialogue, but finding a solution. Leftism has taken a formerly thriving Western Civilization into a period of self-defeating senescence. We address this or we die.

He rounds out the dialogue with this:

You observe, correctly, that the Left has never been unstinting in their endorsement of terroristic violence. This is a reason to reject the same maneuver, not affirm it. The alternative is an escalating spiral of mimetic chaos, which ends in civil war, which is the triumph of the Left, and the direction where we’re heading

On the contrary, the only response to those threatening violence is to illustrate strong opposition to them. Otherwise, they will view your lack of resistance as consent and destroy you. Small amounts of violence at the start of a budding conflict can prevent that conflict, while refusing to act until your backs are against the wall guarantees raging, chaotic, disorganized, and thoroughly vengeful retribution.

My way — and Brevik’s way — leads away from allowing the slow takeover by the Left to continue, and moves violence away from pointless cruelty toward the ethnic Other, addressing it instead to the root of the problem, which is Leftists among Us.