by Jonathan Peter Wilkinson on March 8, 2020 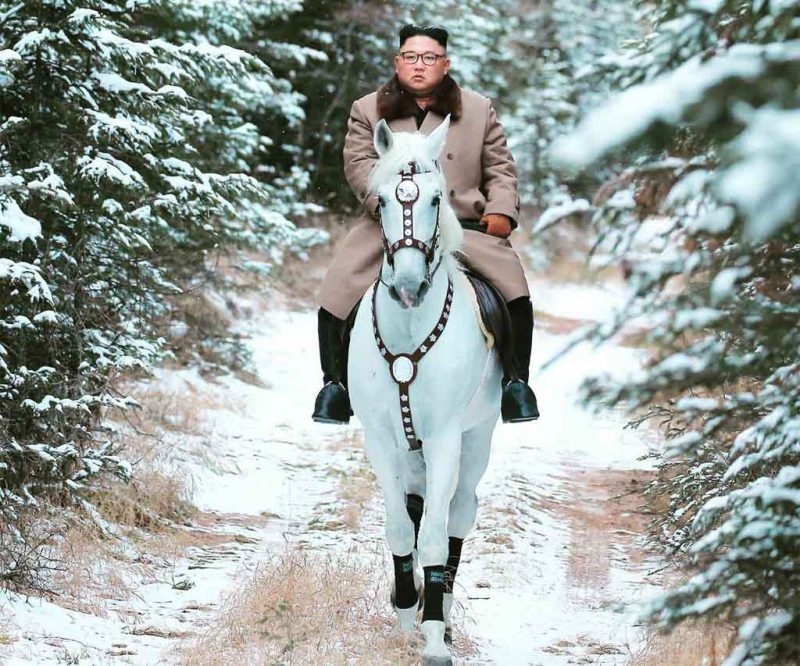 Having a pointy head does not guarantee that the afflicted person will also have a sharp mind. If such is not the case, that individual can still find employment at the deep, blue think tank known as Glamour Magazine.

You see, according to Mekita Rivas and accomplished Truth-Teller and Airborne Ranger Brian Williams, Michael Bloomberg spent enough running for president to send every last Amerikan a check for $1M. And have money left over. Just like Obamacare. When Andrew Yang had people holding up those MATH (Make Amerika Think Again) signs, it scared the Dems away faster than the idea of having Senator Elizabeth Warren as a national ethics chief. Ryan Saavedra runs the non-MMT numbers for us.

Now I get that Brian Williams still has PSTD from that time he had to shoot Bin Ladin while wearing a blindfold, but come on, Maaannn. They are now trying to walk this back. Enjoy the laugh.

But then there’s the next morning when the Jaegermeister shots exact their grim and sobering toll. Not only are these people dishonest, not only are they brutally tyrannical, they also are paid a whole lot more than most of us will ever receive. Somebody might actually ask Brian Williams’ opinion on the affordability of BerntardCare. People this stupid are like that $1M check from Mike (((Bloomberg))). They can really change your life. And these mono-opinionated morons are being stockpiled like Covid Masks at media outlets, government agencies, think tanks, and academia. Like that Bloomberg cash bonfire, they add about $1.53 of value to the commonweal a person while driving the newest Lexus.

There is an old apocryphal tale about what happened in the immediate run-up to Constantinople getting turned into Istanbul without a great deal of subtlety or niceness. The ebulient Turkish Sultanate was marshaling the Janissaries and rearing on back for the El Guapo Smackdown. The smartest minds of The Byantine Empire were in heated debate. Not about how to upgrade the trebuchets, but rather instead the number of angels that could dance upon the head of a pin. Not many willingly lace up the ballet shoes to dance atop pinhead Brian Williams.

This is because Amerika is becoming an increasingly socialistic society. As it transforms, it also imports the very same Bio-Lenninism Virus that infected the actual Meat Space Leninists. Like Diana Moon-Glampers, they forcibly enforce enfeeblement to make everything much more fair. Like Diana Moon-Glampers faced with the prospect of a highly functional Harrison Bergeron, they may well enforce it on anyone with an IQ higher than a Marmoset using an automatic weapon.

The purge is of vital necessity so that nobody mocks Brian Williams or Mara Gay for snoring too loudly in those High School Algebra Classes. Math, like literacy and acculturation are just class oppression weapons of the bourgeoisie. There are no Second Amendment rights to protect any of the three.

Meanwhile, as was the case beyond the walls of Constantinople in the early 1450s, the threats grow like a looming afternoon storm. Any even cursory understanding of Darwinian Evolution has to acknowledge the following. The Covid19 you are scared of this year is the bratty little kid T-Ball version. Next year or next decade, the little futhermuckers will undergo their Nietzschean Becoming. Don’t you just fvcking love !SCIENCE!? When that happens, not many angels will dance on the pinheads our democracy currently elevates to prominent positions as a nasty symptom of our growing pandemic of Bio-Leninism.