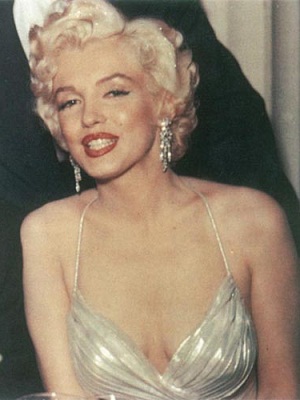 I get tired of reading menâ€™s magazines describing the wishes of women, or writing about what they want.

The wishes and wills of women have no underlying substance; every moment again they can arise or dissipate. Which means to say their wishes are inconsistent. Most of the time the woman waits for a man to take the lead over her life, and she will mutter in protest as they go but she will eventually expect him to drag her along.

Feminism has taught men to think of women as beings who arrange their own lives, including distinct ambitions and clearly defined goals, and taught men not to hinder them in these if they are not to be rejected.

So he will approach her, have sex with her, and back off again. If he doesnâ€™t, heâ€™s yelled at for expecting too much of the affair and infringing upon her autonomy; if he does, heâ€™s not enough of a man to live up to his role â€“- he can never do it right anyway.