A Lifetime of Birthdays 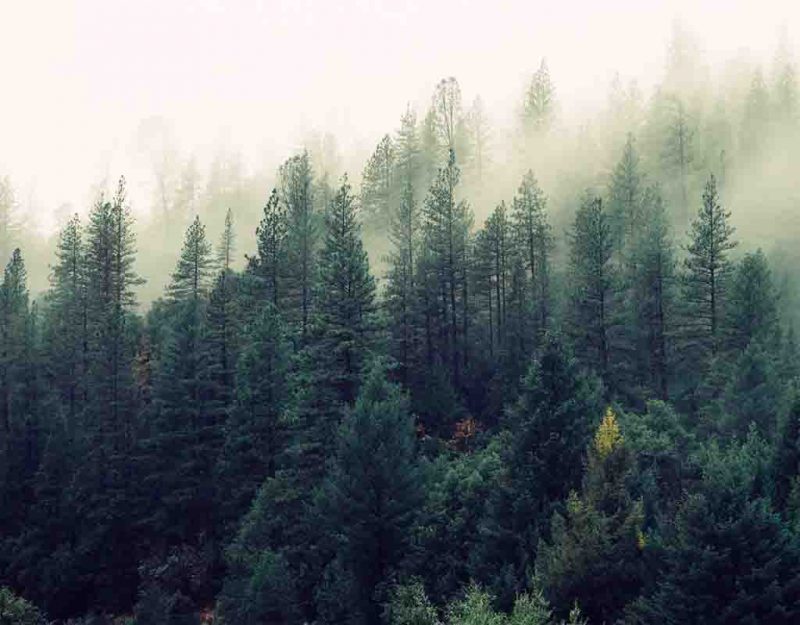 As history will be told, someday when the era of individualism ends and humanity regains its mind, people fought tooth and nail in order to believe that reality was not real.

In politics, this meant that we took a functional society, removed some of the function so that we could “liberalize” rules so that individuals could make more profit and have more social prestige, and then refused to see our error.

It took us centuries, but finally we realized that theory which does not correspond to reality is mere conjecture, and that our theory had proven itself wrong, so it was time to go back to where we made a wrong turn and try again.

In the meantime, we suffer no shortage of conjecturists who want something “new” although all systems of human governance have been known for about 3000 years.

Like the people who are busy doing nothing while waiting for the Great Race War, the conjecturists demand something new for a simple reason: they do not want to change. They know that we took a wrong turn, but fear undoing it.

The only reason for this is the human ego. To our lottery-playing neurotic minds, “equality” means that chance of being a billionaire or celebrity, even though almost none of us appreciate that it requires spending all of our time to do it.

However, like the middle class bourgeois (individualist) businesses that inspired them, these people wanted the chance for infinite growth. Things could end up very well, they thought, until things did not.

They set up meritocracies to make themselves feel better about the fact that some win bigly and the rest lump by as best they can, in the process raising costs to the point where most were miserable and a few were bored and wealthy.

They gave up what made traditional society great, which was that everyone had a place and living was relatively low-cost, in pursuit of this Utopia of Equality where everyone might end up a king even though 99.999% ended up peasants.

Only the futurists stood against them. The futurists said that we should forget equality, and focus instead on the peaks of human experience, accomplishments, and sensation. We should move toward greatness, not smooth out into averages.

But now we find ourselves caught between two groups. The conservatives want to replay a vision of the glory of the past, and the liberals want to destroy the past and live for the drama of the neurotic self and the Veil of Maya.

Sanity, on the other hand, says if you make a bad decision, go back to the point before that decision — in other words, un-do what you can, keep the unruined and pitch the ruined — and start forward from that point.

To go forward we must go back, and to go back we must go forward, meaning that there is no replaying the past. We can take its principles and build on them, keeping continuity with our origins, but we cannot undo history.

For us to go back means getting to Cro-Magnid society before it became uncrusted in reactions, to invading Mongols, wandering Jews, attacking Muslims, divisive religious wars, and of course, our own expansion worldwide.

Even more, it means that we look back toward the medieval order of manorial feudalism and socially hierarchical aristocracy, and raise that again because it works better than democracy, oligarchy, military rule, or dictatorship.

It means abandoning the idea that everything and anything we are doing now is essential, and replacing it with the notion that we can change anything and ignore the cries of protest because it is necessary.

That in turn means giving up the parasite of our time, which are the socialist entitlements programs that take from the productive and give to the poor to buy them off so they do not riot or revolt. That has failed.

It means also letting go of the idea that government is there to do everything for everyone. Nature never ended; we just went into denial: natural selection is alive and well, if we get government and NGOs out of the way.

Humanity has gone as far as it can with democracy, and we have seen the problem of conjecturist systems, namely that they never act as promised because they are based in denial of reality and not acceptance of it.

Part of accepting reality means accepting the standard distribution (or “Bell Curve”) in all things, especially social class. Some are born smarter, and their kids are smarter, and we all benefit from their more competent leadership.

Conservatism fell off the path of sanity because it denied this fact, and then extended it to race, and now finds itself trying to draw limits where there can be none. Individualism is an infinite abyss of me-first power going to the individual.

As part of accepting the Bell Curve, we also accept the need for aristocrats, which is the very best people by intellect, bravery, sanity, and character among us. We give them all the power and money to keep it from the madding crowd.

Very few know what a king is, these days. We think of them as very rich people who run everything, forgetting that this is exactly backwards. They are good people we make rich so that they run everything.

In terms of stress and workload, they may be the worst paid among us. To be a king is to have a lifetime of birthdays. At first that sounds like a nice thing, having a birthday party and gifts every day.

Then you think a bit about it. Your birthday party is a social event that exists mostly for other people to come, get together, and celebrate your birthday, but mostly to have a social event and get right with each other.

In those little conversations, tussles, competitions, and interactions, people establish hierarchy as they do at any social event, and make room for each other so that everyone has a niche.

Your birthday party is not yours. It exists more for your friends, parents, neighbors, and siblings to find their relationship to you, the family, and where they are going to be in the social order.

Imagine having one every day. On the first day, the birthday party would be shiny and new. It would be different. You would enjoy being the center of attention, possibly a rare thing.

But the birthday parties go on. By day three, the luster has worn off and you see it like a job, or more intensely, a duty. You are there to represent your family and self and keep order for your friends.

Now go a few years ahead. You get up every day, make a list of things to achieve at your birthday party that day, and then go out there and handle it like any executive task or military leadership.

This is what kings do. They live in houses which are leadership buildings. They head institutions. The weight of making decisions rests on their shoulders alone. Their only success comes centuries later.

You may notice that we have no record of most of the kings, or very little. That is because a good king lives by the truism that “a tragedy averted is a crisis unnoticed,” and they averted tragedies, leaving smooth waters for history.

Unlike democratic leaders, who wait until a crisis so that people panic and hand over the goodwill necessary to make changes, kings act before the herd panics and try to avoid the crisis so that no one even notices it was happening.

To be a king is to serve from birth to death at parties that are not your own, in palaces that you inhabit so that your descendants can also use them, with glory that you confer upon a state but keep none for yourself.

A king is the loneliest man in the kingdom because no one else knows his burdens and, as a figurehead and leader, he must project command and wisdom, leaving no room for his personality.

Perhaps his family knows him, and his dogs love him with all their hearts, but to everyone else, he is a tool, albeit a brilliant one. He exists to keep them safe by seeing what they cannot see.

You might go to bed thinking that tomorrow will be an easy day and you can phone it in. A king knows no such luxury. Even on holiday, he is never off-duty. He will always be the one who must act when challenges arise.

He makes this sacrifice so that the rest of his population can live normal lives. He avoids interjecting government and bureaucracy where it will make life ugly. He builds palaces, cities, and funds art so that life is more beautiful.

A king knows that he will only be appreciated after his death, and only then in contrast with bad times. If he does his job well, history will remember him for keeping the ship sailing straight, and not know his pains or what he faced.

For a king, life is a birthday party every day, and at every party, he must do what he can so that his people thrive. History will judge him by how well they do, and with all of his wealth and power, history is the only remaining challenge.