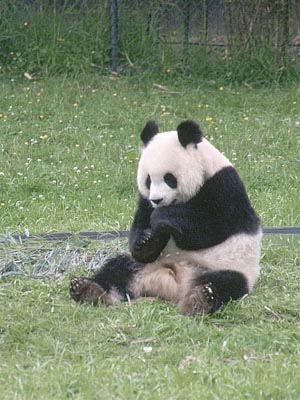 To be right, you study the situation, form a hypothesis, test it and repeat until you’ve refined your understanding.

To be popular, you come up with an unusual-sounding idea, put a lot of drama in it, and then repeat it until there are a lot of people who agree clustered around you.

This blog will never be popular because we refuse to pander to the popular.

We do this because being right is more important than being popular. Being popular gets you tangible rewards, and you’re the man of the year and all of that; being right makes you glad to be you.

In our view, we are doing what is right and being as truthful as possible.

This requires we tackle some difficult subjects:

Naturally, these positions put us in hot water. The mainstream elements of our society don’t want to face these problems, and want easy answers (green products, fight hate, feminism) instead. The already alienated elements want simple answers of a different sort (ignore the environment, be racist, legalize rape) and will not like our more moderate view.

Over the past year, we have shown ourselves on this blog unafraid to cite any source, and to both praise what they do correctly and criticize them where we see faults. This includes both extremists on the left and right, and every shade in-between. Us posting a link here does not mean we endorse the organization behind it.

For example, we oppose racism — but we also oppose anti-racism (a silly hate agenda) and are honest about the fact that diversity has never worked and never will. We oppose feminism, but also oppose the “Men’s Rights Activists” who seem to want a world where the sexes are identical and families are impossible. We oppose environmentalism and global warming, but heartily endorse deep ecology and anti-overpopulation efforts.

We will continue to surge ahead and do what we can to bring these debates to a more practical level. Like characters in some Darwinian burlesque, we navigate between groups bearing opposite extremes in a quest to save our species from self-destruction.

We do this out of a belief in humanity as a whole, and with the thought that if we apply ourselves to a study of reality (and not popularity or pandering), we can find a way to co-exist on this planet and not ecocide our natural environment. The first step toward this goal of course is not to pander.