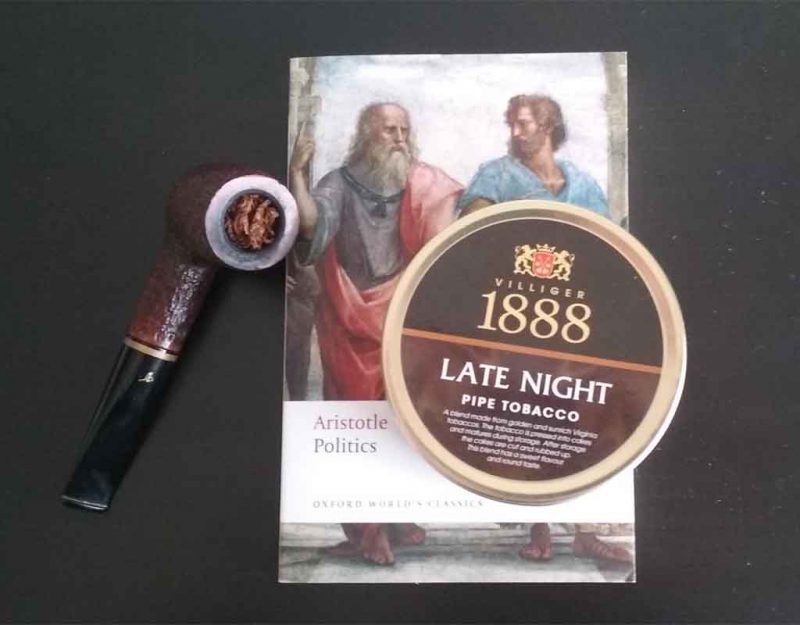 The smarter societies desired the appearance of a seamless extension from nature as if they had grown out of their surroundings without any effort. No one has heard of that idea for a few centuries because in humanistic times, one desires to appear distinctive from the milieu.

If you fit into the order around you, the thinking went, you were the most powerful because you suffered the least from a disconnect and friction with the larger forces in your life. These were assumed to be both tangible, or material and social, and intangible.

Tangible forces became our sole focus during the time after that since the intangible could not be equally perceived, which was the main reason that people wanted equality in the first place. If only the top layer can see real problems, the rest of us can ignore them.

If the rest of us can ignore them, then everyone will, and that means we have freedom, or are separated from reality. Now, only we are responsible for the choices that we make, and only to our own desires and pretense, not to the world around us.

With that our design sense changed. We liked making bold (but obvious) statements, competing for attention in a room full of equals loudly demanding to be exceptional. They missed the point: you only become exception in reference to something outside of yourself.

To them, life itself was a cooperative process, and serving your role meant that you got to take credit for being part of the greatness of nature and what Western Civilization was at the time.

We kept our eyes on this form of good, the only “progress” that there can be, and always renewed our birth-death cycle by reaffirming the eternal in new forms. This meant learning to adapt to reality all over again, and then finding a way to make our adaptation beautiful, excellent, striking, inspiring, reverent, awe-inducing, and evocative of joy and cheer.

It turns out that to enjoy life, you have to climb out of yourself for a few moments, and then situate yourself within a bigger pattern so that you are free from doubt and know what you must do. The rest of your time, you work directly on yourself, not your desires.

People in this state had a great peacefulness about them because they were free from doubt, confusion, neurosis, social fear, and other things that are normal now that we are all “equal.” They had clarity of mind, purpose, and belief.

You might ask why people, in our technological age, choose to do things like smoke a pipe, write with a fountain pen, carry a knife, have a homestead, make their own furniture, get married, and believe in the ancient gods or our modern symbol for them, God.

We want to be part of that order. We realize that desire is a pitfall, including the need for everything to be fast, exciting, disposable, lucrative, licentious, technology, sexy, “innovative,” iconoclastic, unique, ironic, and different.

Those of us with some life experience realize that you do not find life in those things; they are distractions, just like the constant media and busy-work that fills up most lives. You find life in understanding yourself and your world and bringing the two into harmony.

Today my pipe smolders with Villiger 1888 Late Night. These blends always struck me as high quality and overlooked.

As with many things, they were both too good at a technical task and not gutsy enough. Someone went through and studied all of the types of tobacco blend that were popular over the past century, and came up with versions of each.

However, then the bureaucrat/MBA mindset kicked in, and they decided to make them “safe.” Low nicotine, no jagged edges to the flavor, and nothing that might alienate some smokers. This effectively McDonaldsized these blends.

This one, for example, presents a variety of an old English-style blend where you mix sweet Virginias with a few stealthy but powerful Burleys and then coat it in honey and some kind of liquor. That makes for a semi-aromatic, gentle, and sweet but not overpoweringly sugary smoke.

In its execution, Late Night lacks anything really wrong with it, but it also lacks the personality of a blend that will create believers in it. It smokes well, tastes good, but leaves no lasting impression of being distinctive and thus having a mindset, purpose, or tendency to itself.

Still, it can be enjoyed, just like you will always drink the beer that they make in your hometown, not because it is cheapest, but because it conveys a sense of where you are from, what you have survived, and who you are, in the sense that this is the order that you uphold.

You love it for the same reason that you always brighten inside, just a little bit, when you see a familiar landmark or smell a well-known scent. It is part of your world. You are part of that world, and together these things make sense, and let you worry about the hard part of existence, which is being yourself, whatever that is.

This is part of the process of returning to the world. When your inner world is infinite, you want the outer world to be seamless, and for nature, humankind, logic, the gods, and aesthetics to be joined.

You might just sit on the porch of your rustic house, barely discernible from the woods around it, puffing on a briar pipe and writing longhand notes about your observations. Above you, in the darkness of inhumanity, you can see the Milky Way in its limitless beauty.