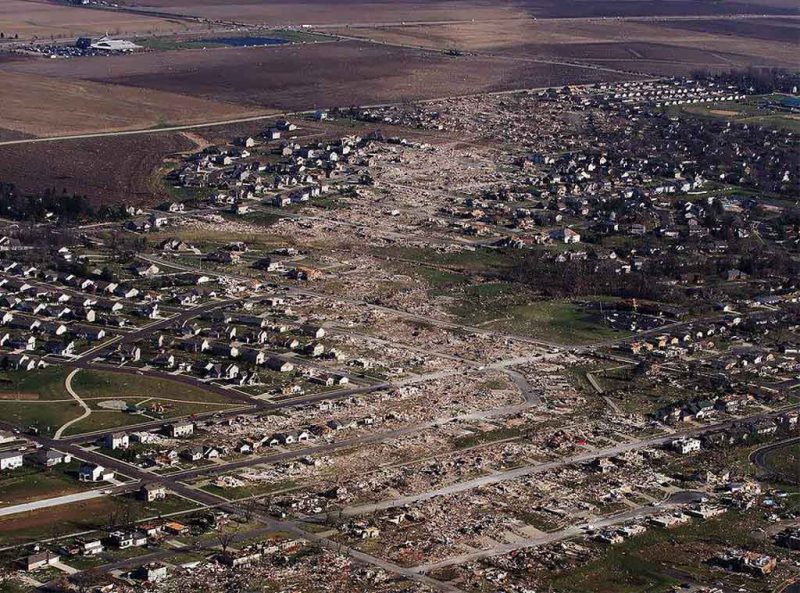 Conservatives find themselves subject to criticism from the Left, which favors direct solutions applied to everyone in the factory-style or totalitarian method. For the Left, you are not “helping the poor” unless you have giant egalitarian agencies handing out money.

The more organic and particularized solution that conservatism offers is voluntary; in our view, people with enough extra money tend to donate it to their churches and local charities, and these can take care of the local poor, eliminating a vast wandering underclass.

At the same time, these agencies convey a certain amount of shame, encouraging the impoverished to do something to rise out of that condition, whether working, selling apples, or even begging. It makes these people participants in life again.

Leftists criticize this because it is not guaranteed, meaning that there are some who might be exceptions, and in egalitarian logic, if one person is not helped, the crowd must attack because all of them are at risk. Maybe “logic” should be wrapped in scare quotes.

Conservatives counter with the idea that when you make giving mandatory, you cause people to stop thinking actively about others because they have paid taxes for the service of addressing the problem.

In this way — much as with unions, socialism, tolerance, and equality itself — the exception becomes the rule, and the bad are rewarded along with the good, which creates a mediocre average in which no one is really responsible for addressing their condition in life.

This mirrors human solipsism, or the idea that we can live in the thought-bubble of our own judgments, emotions, feelings, and desires, and that life should accommodate us instead of us having to adapt to it (that awful, Darwinian sensation).

We now have some data to suggest that conservatives are correct. When organ donation becomes mandatory, fewer people donate organs voluntarily. In other words, organ charity works better than organ welfare.

This contrasts “opt-out” systems, or those in which people are automatically assumed to be organ donors unless they object, to “opt-in” systems, or the organ charity model in which all donations are entirely voluntary.

As it turns out, opt-out works more like a factory, while opt-in results in more donations from the living:

Opt-in systems did, however, have a higher rate of kidney donations from living donors. The apparent influence that policy had on living donation rates “has not been reported before,” says Prof. Ferguson, “and is a subtlety that needs to be highlighted and considered.”

Living organs are better because they tend to be usable, where many from cadavers are not, being either in poor shape because most of the dead are very old and have multiple organ degradation, or because of damage during the death process.

This research shows us that when government steps in and makes something mandatory, people stop thinking about it. They let it be the concern of someone else, and go on with their lives. Charitable lives stop charitable activity.

Not only that, but the process of interrupting charity and replacing it with subsidies, as is the nature of both the welfare state and opt-out donation, removes a vital human link between giver and receiver:

In addition, evidence from recipients of organs suggests that many need to know that organs had been donated without coercion by the organ donor and his or her family. The families of organ donors usually find great comfort in being an active part of the decision to donate.

In the same way, charity reaffirms humanity. You go to a place where they give things to those who need them because people want to give them, not because they were forced to at gunpoint. The situation has a balance, place, and wisdom to it.

When the Left demands more subsidies — entitlements, welfare, benefits — to ensure that we “end inequality” (another term for: force equality) we should instead look at how their simplistic plan removes a vital organ from our social structure.