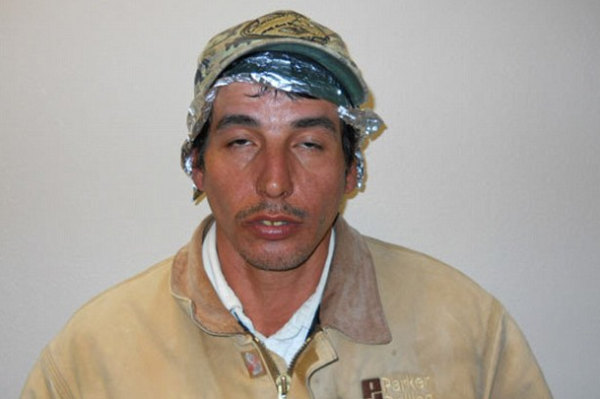 One hilarious aspect of a world where people cannot tell the difference between appearance and structure is the tendency of our “civic-minded” folk to rail against values from the past, claiming they are “preconceptions” or antiquated values that are untested against the present time. The past is bad, the logic goes, and our “progressive” notions will escape antiquated beliefs and lead us to a golden future. It’s all about escaping those preconceptions, folks, and moving to the new.

Like all good lies, this has a grain of truth to it. When something stops working, you have to reconsider the most basic assumptions about the task that have guided you, and then start again from a new angle. However, there’s a pitfall here as well, since you can throw out good data with bad, and if you cannot find a place to start, you will forever be reconsidering your assumptions and will never find a solution. In other words, you need to have some kind of preconceptions in order to make decisions at all.

In fact, if we look at those who wish us to do away with our “antiquated” preconceptions, and use our philosophical minds instead of looking at appearance, we will see that the basic concepts they bring to us are as old as any other ideas we could propose. The core idea of all “progressive” logics is that by nullifying conflict, and focusing on greater individual comfort instead of finding an outcome to the conflict, we can have perpetual peace and greater happiness. Only problem with this is that the original concept of society ran along such lines, and it was only after individuals made sacrifices and strove toward collective goals that civilization arose.

We like to believe that our natural preconceptions are bad too. We might resent someone for doing something we see as destructive or cowardly, but our social chaperones tell us we must fight that inner impulse to violence. They see the absence of war as peace, and believe the only way to end conflict is to pacify all parties and explain away all possible reasons for war. They tell us that they are overcoming our preconceptions of violence, but aren’t they doing this with some very unproven preconceptions that make no sense, such as the idea that conflict can be eliminated? Conflict is beneficial; when you stifle it with pacifism, none of the important changes get to happen!

In our world order right, the idea that consumerism and multiculturalism and democracy and entertainment culture are our inevitable future is a preconception that most people are trained to use to replace our other “preconceptions,” namely that all of those neat ideas are illusions that might take some time to collapse but inevitably will. As events in Paris, Denmark, Germany and Australia are showing us, this future society – which overcomes our “preconceptions” – is not working so good.

Yet because the world is run by masses, we need something they approve. If our message is that all conflict is unnecessary, and that all people should continue pursuing selfish ends without tempering them for collective or long-term goals, we will be popular. Our current corporate superstate rests on this cornerstone. The greed of the masses propels consumer industry which, supported by an ever-expanding democracy and entertainment culture, controls the world at the behest of the crowds, who want its products. No one oppresses us except ourselves. And to justify this world of inaction (and thus, because stagnation is death, steady decline) we invent this “progressive” idea by which we overcome natural and historical “preconceptions” to move into a better more altruistic time.

We are told the past was horrible and to forget it, yet we do not have great thinkers as once existed. We are told that ancient cultures were oppressive, yet it seems people then had more free time and challenged themselves more as people, thus had more meaning in their lives. Our preconceptions are based in this past, and while they can be attacked from the perspective of the present time, that perspective is unproven as a workable model of reality over time. And when we see that it is not only unproven but based on emotion, and individual desires, and not fact, it becomes clear that which is to replace our “preconceptions” is the worst kind of preconception itself – an arbitrary one.

But the crowd rushes forward, liking its self-conception of multiculturalism and consumerism and democracy and entertainment culture, not concerned about reality. By denying that their preconceptions are wrong, they will postpone recognizing the problems of society until they become a snowball of rage that can only end in brutal violence, and they will at that point be unable to stop it. They will deny all conflict and all ideology until the pressurized situation overheats and detonates. It will overwhelm them, unprepared, and will be far worse than all of what they feared. That’s the danger of preconceptions.