Blood sacrifice to the historical cycle 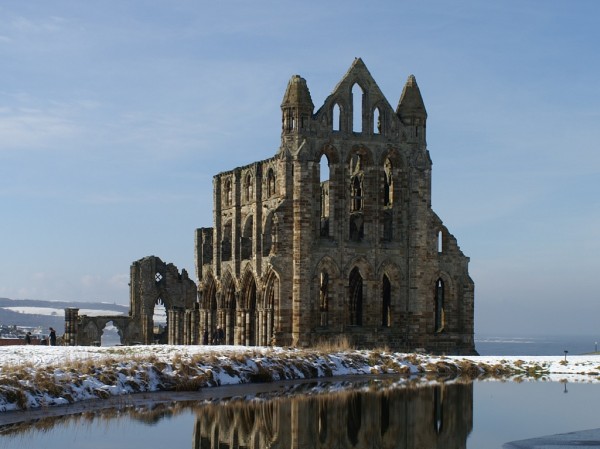 Over the years, a historical cycle tends to resemble a spiral as it extends toward one direction or the other. Just like the primeval chaos of the beginning of time of all times, the end of our world must be chaotic, dramatic, and devastating to start the wheel turning once again. We exist in an eternal circle of life and death, creation and destruction, originating in an aeonic passion coming from the nights of ancient times and expressed fractionally in every night since. Thus it has always been and always will be.

No eternal law may be violated without causing an imbalance, much as no imbalance can be eternal. Because of this, there is not such thing as an eternal chaos or an eternal order. The Trotskyist conception of “permanent revolution” is contrary to a transcendental worldview of historical order and natural hierarchy, which is the opposite of blind obedience and submission to the unworthy. A constant, eternal revolution without any meaning than chaos and no raison d’etre other than being the earthly/human dual perception of the universe is full of emptiness, its meaninglessness originating in our humanity vanity.

Within that cycle we can witness the revolution of the inferior, that is, the revolt of those who don’t dare to wage wars, and who are afraid of life and death. This kind of revolution is the one belonging to all those who exist because of random birth and dedicate their lives for begging for humanity and privileges. A pathetic cattle hungry for victim rights because it has nothing else to offer but guilt, manipulation and parasitism. These are the agents of the decay-cycle.

When matter has saturated all possible and still unknown future spaces and times, carnivorous individuals within the herd of sheep tend to punish their own herd. This mob-like group is comprised of individuals defined by the fact that none of them ever departs from the rest, and all use the rest ot justify and defend their vices, since they need the approval of the masses to feel comfortable about themselves and defend them — in the name of human rights — against those who might know better.

They rule a decadent world with an even more decadent power. Such is human nature: looking for a God anywhere possible that is convenient for the individual to see, usually in himself. Such people inevitably enthrone themselves by means of the approval of their peers, exhibiting a dubious superiority that by its lack of natural purpose shows the vulgar inferior nature of such people. Actual superiority shows itself in actions; false superiority arises from wealth, popularity, and earthly power, but has no basis in spirit, or greatness, that distinguish the best of humanity throughout history.

The herd are content with being the privileged majority, finding in that group welfare the meaning they need to fill their miserable lives. But it also happens that other individuals, those who deviate from the crowd, jaded the earthly passions and vernacular vices, decide to strike the face of this world with their own truth, which they derive from the natural state and not power achieved through popularity. No matter the ramparts they need to storm to achieve their goal, nor the parameters they need to blow up the conformity into pieces, or the knowledge that the masses oppose them, these people struggle onward knowing that their past is doomed and their present an endless struggle.

And yet they do not need your compassion because they do not need any consolation at all: they know the future is entirely theirs as the cycle returns. Those who base their power on illusions lack the natural ability to administer that power, and so they create social chaos and cause total breakdown, and in that chaos the strong rise once again.

By any means necessary.