Another Myth Dies: American Indians Were Not Given Smallpox-Infected Blankets 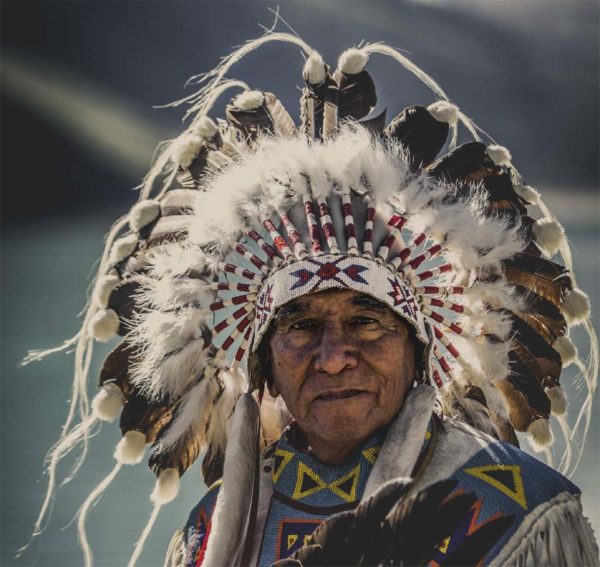 As part of the construction of the New American Identity in the years following WW2, it was decided to demonize the Western European population and praise the Siberian immigrants who had come before them. As a means to this end, the noble savage myth was created, along with the notion that the poor Amerinds were victims of genocide when Europeans gave them smallpox-infected blankets.

This too turns out to be false because no documented evidence of smallpox blanket distribution exists except for a suggestion in a letter, but we know they got smallpox after attacking a hospital:

But the chain of events behind the one authentic case of deliberate smallpox contamination began in 1757 at the siege of Fort William Henry (in present-day upstate New York), when Indians allied with the French ignored the terms of a surrender worked out between the British and the French, broke into the garrison hospital and killed and scalped a number of patients, some of them suffering from smallpox. The blankets and clothing the Indians looted from the patients in the hospital and corpses in the cemetery, carried back to their villages, reportedly touched off a smallpox epidemic.

The French lost the war and left their Indian allies holding the bag, and in 1763 Chief Pontiac and his colleagues sparked an uprising against English settlers in the Great Lakes region that had Lord Jeffery Amherst and the British forces close to despair. The Indians destroyed several of the smaller British forts, but Fort Pitt (present-day Pittsburgh, Pa.) held out under the command of Captain Simeon Ecuyer, a 22-year veteran Swiss mercenary in the British service. Ecuyer, whose native language was French, also spoke German, the predominant language of his native Switzerland; the British had retained him because many settlers in Pennsylvania also spoke German. Smallpox had broken out among the British garrison, and during a parley on June 24, 1763, Ecuyer gave besieging Lenape warriors several items taken from smallpox patients. “We gave them two blankets and a handkerchief out of the smallpox hospital,” Captain William Trent of the garrison militia wrote in his journal. “I hope it will have the desired effect.”

Smallpox did break out among the Indian tribes whose warriors were besieging the fort — 19th-century historian Francis Parkman estimated that 60 to 80 Indians in the Ohio Valley died in a localized epidemic. But no one is sure whether the smallpox was carried by Ecuyer’s infected blankets or by the clothing Indian warriors had stolen from the estimated 2,000 outlying settlers they had killed or abducted.

On one hand, we have evidence that they acquired smallpox from their own war crimes; on the other, only the usual conjecture based on casual and possibly non-serious conversation. As always, never trust the Leftist version of history because it is far more Leftist than history.

Dot-Com 3.0 Empires Revealed To Be Inept And Declining | Free Speech Reddit Alternative Voat Is Under Assault By Leftist DDOS Attacks