Your Modern Economy Is Based On Socialist Debt 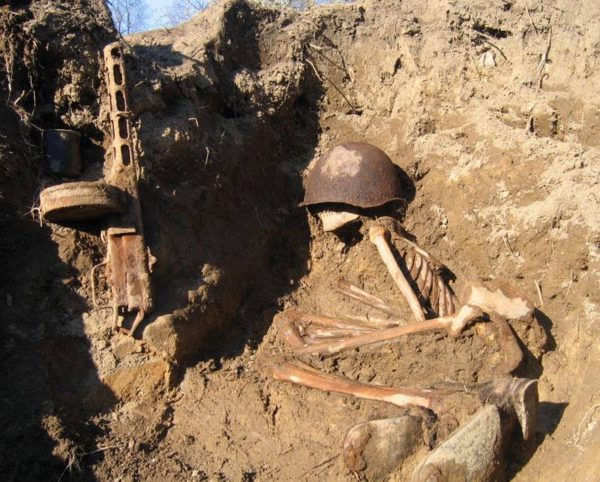 Below are workings for my claim that most GDP growth since 1980 has been the result of increased financial engineering and credit expansion.

So, I’m still wrong, right? Almost. The other form of “debt” the US has incurred is unfunded Federal and State liabilities, which don’t count as debt, but are future promised spending. If you ran a business and promised to spend money in the future on something, and that promise was binding, that would be listed a liability on your GAAP balance sheet. However, for the US government, that’s not the case.

The Treasury estimates the Federal government has unfunded liabilities in the amount of 55000 billions, due over the next 30 years. It’s impossible to say which of those were “incurred’ during which years from 1980 to 2016, excepting that in 1980 that number was zero, since the primary drivers of this huge unbooked debt – social security, Medicaid, Medicare were all fully funded at that time.

So, between private, public, corporate and consumer debt and unfunded unrealized Federal liabilities which are really debt, the data clearly indicates to me that we have increased our GDP only through the use of increase leverage.

This is borne out by the empirical data which in a wide variety of metrics shows that the average US worker hasn’t made really any gains in quality of life or living standards in that time period, and for many workers, that standard of living has gone down dramatically. Living standard are hard to hide, and the standard of living in the US has improved largely because of technology, not because of increased earnings, buying power, or financial stability.

As noted before, modern government formed itself from mating socialism and capitalism into a circular Ponzi scheme that works by taxing its population, dumping the money on an underclass, and then using their spending to justify a demand-side economic model in which “fast money” bases its value on the sale of debt and loans.

With schemes of this nature, all costs rise because money is skimmed at every level and redirected into the perpetual “pump priming” Keynesian welfare state, and this then subsidizes itself by selling debt and increasing the face value of the money by encouraging borrowing. This results in higher costs and lower quality, but salaries stay stagnant because money is peeled off before it trickles down to the end user, in this case the middle class salary earner and consumer.

When Leftists rage on about the failure of “capitalism,” they are trying to conceal the fact that it is Leftist programs that have engineered this failure, driven by the tendency of democracies to spend Other People’s Money (OPM) until it runs out, then extinguishing themselves in a default or collapse.

Outliers (#46) | Interview With Mark Moncrieff of Upon Hope