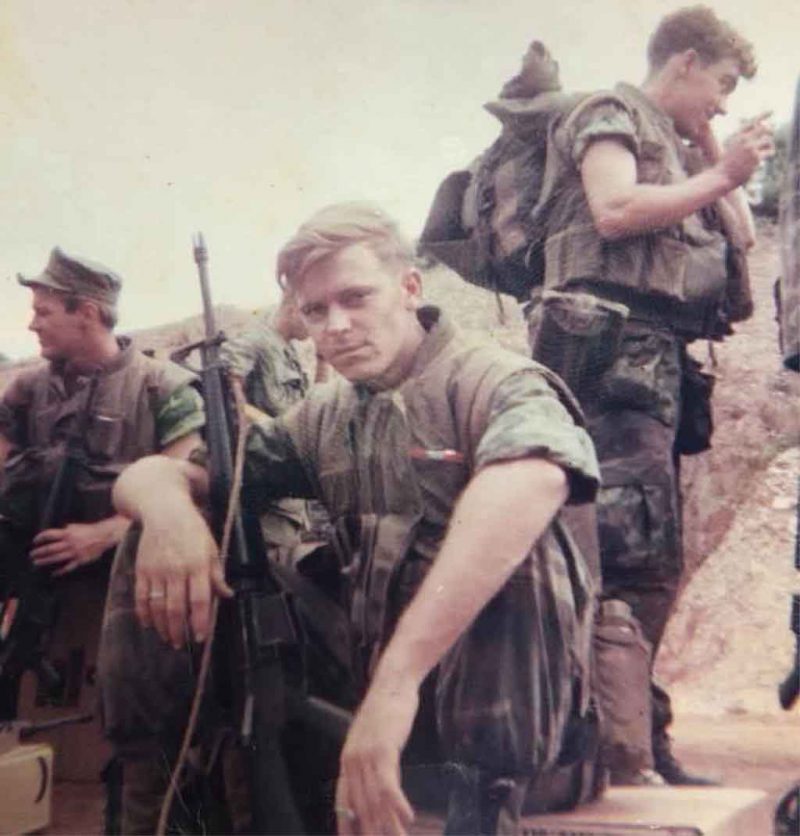 One must accept that life rewards hard decisions, and that those who escape disorganized minds prevail:

As weeks turned to months and Chatterton continued to distinguish himself, he studied himself and others inaction, watched soldiers live and die and show courage and break down, paid careful attention to the behavior of men around him, all to divine further insight into the right way to live. Gradually, he distilled certain principles that seemed to him indisputable truths, and he collected these principles like so many medicines in the aid pack of his mind. As he neared the end of his six-month field obligation, he had come to believe these things:

For four months, Chatterton thought about the right way and the wrong way to live, and he continued to contemplate his principles. As one patrol bled into another and men died, his thinking solidified, and he began to consider that it might have been for these insights that he had come to Vietnam, that when he had looked into forever over the Atlantic as a child and felt sure that there was more on the other side, it was these ideas that were calling him, ideas about how a man should live. — Shadow Divers, by Robert Kurson

You can read more about John Chatterton, or the author of this book, Robert Kurson. For more about Shadow Divers, retrieve the Shadow Divers ebook or pursue a physical copy for better reading at Abe Books, The River or Barnes and Noble.

Crosses & Double-Crosses, by Clayton Barnett (Part 7: An Offer) | When Globalism Will Get You Killed