Why This Was Not A Conservative Victory 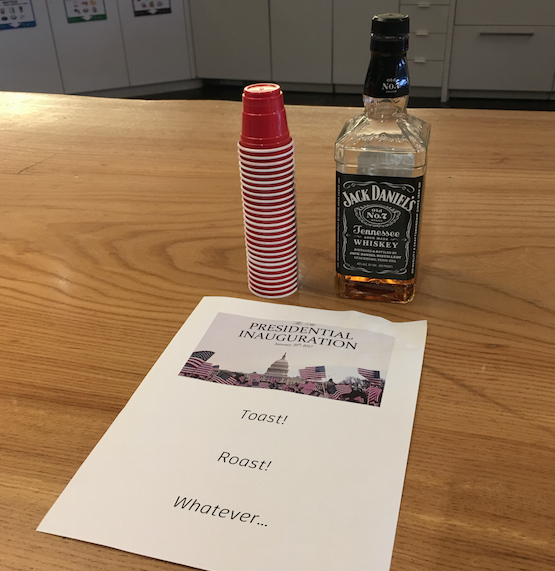 You have heard this story before: Leftist journalist, emboldened by others at their media outlet, decides to make a cruel shot at a right-wing figure. The Right objects, because this is obviously unfair play. Then nothing happens.

Except this time, something happens, which seems to be a temporary career disruption:

â€œBarron will be this countryâ€™s first homeschool shooter,â€ Rich tweeted on Friday, before later deleting the message and deactivating her Twitter account.

…A source close to the long-running variety show told the New York Times that Richâ€™s suspension is â€œindefinite.â€ The writerâ€™s name did not appear in the credits of Saturday nightâ€™s episode, which was hosted by comedian Aziz Ansari.

Those of us who are realists first and then conservatives make the best conservatives, and most of us will find this abhorrent. The right way to handle SNL saying something inappropriate is for a cultural consciousness to arise which excludes SNL, and lets it die via the free market. This Soviet-style punishment of people for saying something “offensive” is a cancer, a plague.

This joke will never be appropriate or funny. It is clearly tin drum banging and pandering to the herd with its mass mania and paranoia that demands anti-Trump statements right now, in whatever form. But it should not mean destruction of a career. Nor should it be retribution against one person.

Rather, SNL itself should pay. Something in the culture of this place has encouraged people to make statements like this. Instead of scapegoating one writer, SNL as a whole should feel the wrath of not just a boycott, but becoming culturally irrelevant as every person who is a natural leader shrugs and moves on, never to return again.

Fine, the “joke” was stupid and horrible. Ten year old kids do not deserve this, even if their Dads are leaders of the free world. But in our response, we should avoid becoming as Soviet as the Leftists who made this joke, lest that power to destroy become attractive to us and corrupt our souls, losing us not just this world but the next.

All Things Are Self-Serving | When Affirmative Action Dies, So Does The Hart-Celler Strategy