Why The Drugs Are Winning The War On Drugs 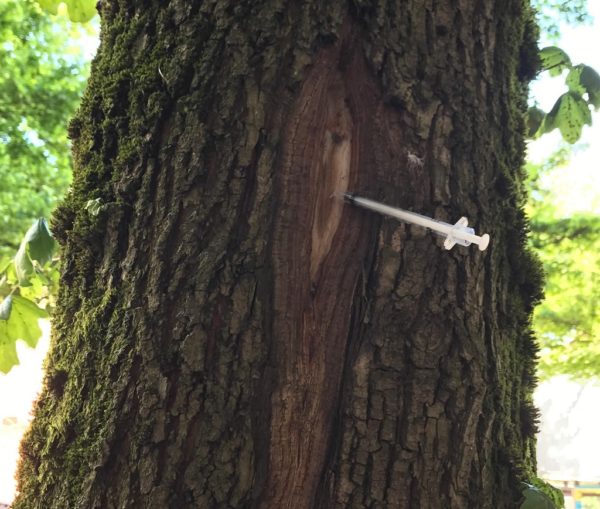 We were promised a drug free America. The Amerikans demand their free drugs now. According to Quest Diagnostics Cocaine, Mary-Jane and Meth Abuse are on the rise. It’s Reefer Madness, Baby!

Well, we can probably filter out Da Ganja. Colorado and several other states no longer criticize it, cuz they done legalized it and they want to tax the addicted consumers instead. But nobody who actually pays for the merchandise they carry out of Walmart or Dollar General is in favor of legalizing Meth. Cocaine isn’t high on any doctor’s list of potentially beneficial pain relievers. However, the marching powder is making a comeback and I don’t mean BC.

â€œThis yearâ€™s findings are remarkable because they show increased rates of drug positivity for the most common illicit drugs across virtually all drug test specimen types and in all testing populations,â€ said Barry Sample, PhD, senior director, science and technology, Quest Diagnostics Employer Solutions. â€œOur analysis suggests that employers committed to creating a safe, drug-free work environment should be alert to the potential for drug use among their workforce.â€

So why the abuse of terrible, life-wrecking drugs? Because many Modern Lives are already pretty much wrecked. These people are headed to the Chemical Exit and I’m not going to go full Church Lady and blame them. If you set a world to deliberately immiserate your citizens, they will wind up puking their guts out in Hogarth’s Gin Lane.

I’m not averse to the occasional dose of reality abatement. I brew my own as a hobby. The old stoner maxim goes that life is a waste of time. Time is a waste of life. So let’s get wasted and have the time of our lives. Is a mind a terrible thing to waste or is waste a terrible thing to mind? I’m not sure what to think, but a lot of people around us think they’ll just have another one.

It happens when people are all medicating a creepy sense of ennui. To win the War on Drugs, win the war on pointless despair and despite. If reality around us is deliberately enstupidated to the level of the booger-snaffeling moron, it will be the default state of the poor losers who can’t handle their drugs.