Why The Dot-Com Collapse Is Rushing At Us 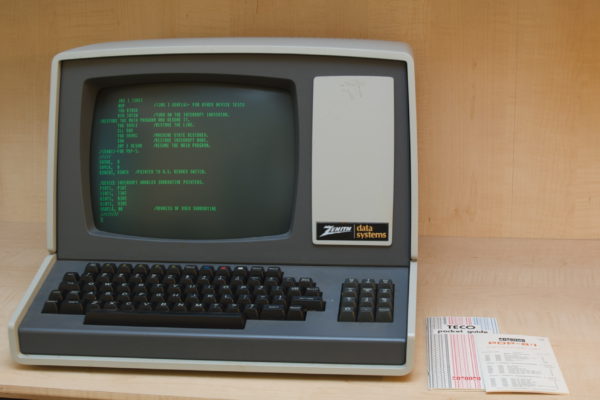 You have probably heard too much of it already: the internet industry is beginning its collapse. But until now, few have mentioned that it also suffers from monopolistic tendencies which will make this collapse even more devastating.

Some are picking up on a small group of companies have become as powerful as government and threaten to savage our industries, then fail and leave us with no alternatives to the services they provided:

Many elements of Taplin’s case are familiar. Newspaper ad revenue has declined by roughly $40 billion between 2000 and 2014, recorded music revenue has dropped $10 billion in the same period, and over 5,000 independent book and record stores have closed in the last two decades. Facebook’s covert experiments in manipulating the emotions of hundreds of thousands of users, Amazon’s atrocious treatment of workers at its distribution centers and Google’s cavalier disregard for copyright laws are also well-documented.

Taplin, director emeritus of the University of Southern California Annenberg Innovation Lab, argues that the major tech companies are fundamentally monopolistic and parasitic â€” they exploit positions of market dominance to ignore legal regulations, extract inflated prices from advertisers and rely on content produced by others, often without their consent or knowledge.

…Because Amazon can deny publishers access to its enormous customer base, it can force them to accept artificially deflated prices. Google and Facebook can do something similar with advertisers by threatening to deny them access to billions of users. Taplin cites the Herfindahl-Hirschman Index, a widely used measure of market concentration in antitrust law that allows regulators to determine whether markets are becoming monopolistic. A score of 2,500 is considered highly concentrated. The HHI for internet search markets is 7,402.

Industries which behave in this way are ones near the peak of their life cycle. They have grown too far and become too big to manage themselves, and now they need more money just to survive. Instead of admitting that its product was search and advertising, and downsize to fit that need alone, Google expanded to conquer nearby industries and now is a towering behemoth that must constantly expand to feed its own bulk.

As a result, its profit is no longer based on delivery of product alone; it manipulates its own product to make it more profitable, without offering a competitive advantage. This self-cannibalization is leading to the implosion of all internet media, since they have outpaced what the market can offer and now are treating consumers like piggy banks:

So, the companies which sell algorithmic content â€“ Twitter, YouTube, Google, Amazon, and Facebook â€“ are undermining the establishment industries whose advertising campaigns are bankrolling their algorithms. Thus, to maintain profitability, they need to destroy the very algorithms they offer. Theyâ€™re currently subsisting off of their First-Mover Advantage, but thatâ€™s a foundation which is quickly eroding away.

This means that the industry as a whole is overvalued, and the market will have to correct for this value, which means huge losses inbound. Like all other industries based on consumerism itself, or popularity instead of function, this one too will face the knife, and leave in its place a gaping void where functional business used to be.

Rise Of The Trump Doctrine | Leftism