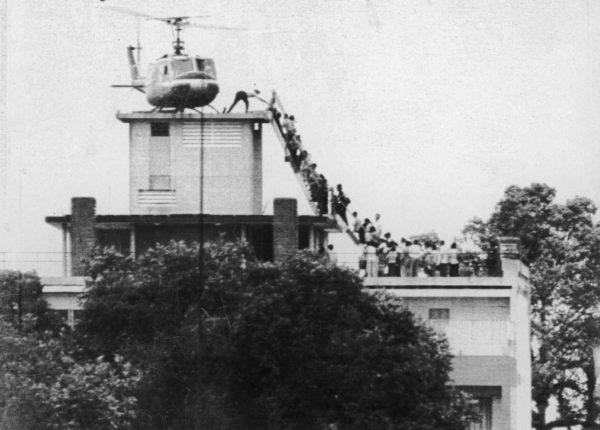 Why do those of us who care about maintaining civilization need to be on the Right? And why maintain civilization at all?

Humans are inherently social beings. Born weak, we depend on tools; those make life more complicated. As a result, we exist in a symbiotic relationship with other humans so we can specialize some functions or at least cooperate toward group goals like building, hunting, agriculture and learning. Civilization is necessary for us.

To maintain civilization, humans need to keep the society sane and individuals sane. Sane in this case means aware of reality, or how our actions will play out in the world, and therefore prone to pick actions which achieve what we need to do. Deviation from this means that we will become unrealistic, chase symbolic challenges and ignore the real, and fail after that.

The Left consists of a single idea: equality. This notion protects the individual because equality translates into mandatory universal inclusion, or that every individual is kept within a civilization regardless of their behavior or contributions. This guarantees every individual a place at the table, which means that individuals cannot fail or die because their actions were unrealistic.

We know this through history. Much as happened in Athens, first there was The Enlightenment™ which proclaimed “man as the measure of all things.” From that came human self-worship, which deprecated ideas like a natural hierarchy of human beings mirroring the world of the divine or even of logic. Instead of natural order, we got a human order.

After that, all that remained was to put this into practice, which was done through democracy. Democracy proclaims that the vote of an insane homeless person is equal to that of a genius with superior leadership capabilities. Whatever the largest number of people want, they get, which is the type of utilitarian thinking that arises when people stop trying to find realistic answers and focus on what is popular.

Democracy is the political system of egalitarianism, which is the philosophy of equality:

An egalitarian favors equality of some sort: People should get the same, or be treated the same, or be treated as equals, in some respect. An alternative view expands on this last-mentioned option: People should be treated as equals, should treat one another as equals, should relate as equals, or enjoy an equality of social status of some sort. Egalitarian doctrines tend to rest on a background idea that all human persons are equal in fundamental worth or moral status. So far as the Western European and Anglo-American philosophical tradition is concerned, one significant source of this thought is the Christian notion that God loves all human souls equally. Egalitarianism is a protean doctrine, because there are several different types of equality, or ways in which people might be treated the same, or might relate as equals, that might be thought desirable. In modern democratic societies, the term â€œegalitarianâ€ is often used to refer to a position that favors, for any of a wide array of reasons, a greater degree of equality of income and wealth across persons than currently exists.

The Right is that which did not adopt equality because we prefer a non-human order, or one based on things larger than the individual like culture, heritage, religion, values, natural order and hierarchy. To be conservative, one must care about the world beyond oneself on a longer time scale than an individual life. The Right are those who build civilizations; the Left tear them down.

Most conservatives do not know this because they are focused on individual fascinations — patriotism, religion, race and economics foremost among them — and so they do not look at the big picture in the long term as one must when designing a civilization. They think that we can have equality plus racial awareness, or that if everyone just finds Jesus everything will work out okay.

In reality, civilization is defined by its goals. When we focus on ourselves, which we do because the signals from our egos and social groups are in our heads and therefore stronger than perceptions of reality, we lose sight of our actual goal and replace it with human goals. These are largely symbolic, like other people liking us or an idea being popular, and innately deny reality.

The future belongs to those who want to build civilization. Under Leftism, our civilization has collapsed. We can only rebuild it by abandoning equality and focusing on the task of civilization — starting with the notion of understanding reality — itself.