Why Nick Cannon Is Right About White People 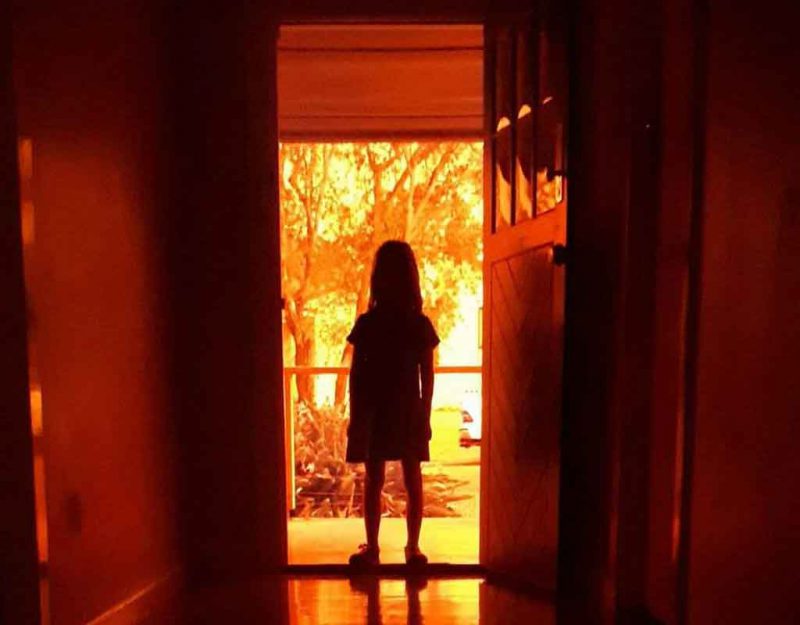 Currently, some celebrity or other named Nick Cannon finds himself getting a mild version of the media barrage for supposedly “racist” comments” that he made in public:

He continued, “So therefore, the only way that they can act is evil. They have to rob, steal, rape, kill in order to survive. So then, these people that didn’t have what we have — and when I say we, I speak of the melanated people — they had to be savages. They had to be barbaric because they’re in these Nordic mountains. They’re acting as animals, so they’re the ones that are actually closer to animals. They’re the ones that are actually the true savages.”

In my view, what he is saying is healthy. To understand this, we have to back out of the false universal context where we assume that there is some absolute human wisdom that applies to everyone literally, meaning that symbol is fact and not communication, and look at it from his perspective.

To a Black person, the Black race is the best, and everyone else sucks. This is natural and right because every race must feel this in order to like itself. “I would rather be no one else,” is a statement of healthy self-esteem for a human individual, and the same is true of races and ethnic groups.

In the same way that Hitler could declare Germans the Master Race for Germany, Black people need to be the master race of their homeland in Africa. They need to place their people first before all others, love their people more than all others, and regard other groups as inferior.

There is no one truth for all groups. We each have our own truths, and sometimes we can communicate, and even understand some aspects of reality together. “2 + 2 = 4” is only true when the symbols are understood in context, and each group has its own context and symbols.

Ever since the first symbolic/dualistic religions, humans have been questing for that One Truth to tie us all together. It does not exist. We need our own ways, our own outlooks, and pride in ourselves, for each group. That means that Black people must consider themselves superior, and every other group do the same.