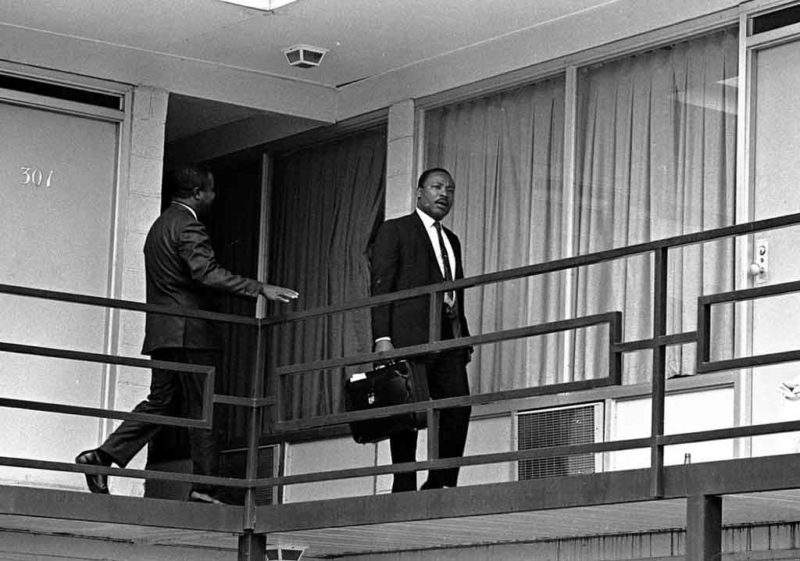 In addition to being a plagiarist, affirming the white suburban vision of race relations, endorsing a failing diversity system, getting debunked by the effects of the Obama regime, and misdirecting the debate over multiculturalism, MLK failed by demanding the wrong thing for his people.

Diversity does not work. It furthers the breakdown of society through disunity. In a healthy society, people have the same basic behaviors and desire for what their society should be, but with class warfare, that breaks down. Diversity just furthers the breakdown by reducing society to many competing special interest groups (religion, ethnicity, culture, race, single-issue voters, sex, sexual preference) so that society loses its focus on the question of “what is the best life?” and therefore what it wants to be, causing it to further lose sight of reality and crawl into the symbolic, social, and emotional arena through which one manipulates other people.

Simultaneously, each of those special interest groups loses sight of the question of what it ultimately needs because it is focused on carving out a special niche for itself in the dying diverse society. If you have many ethnic groups, only two outcomes can occur: either one group rules the rest, or no group rules. In each case, any given group is forced to live in a system designed for someone else and be ruled by someone else.

Each ethnic group needs its own control of its direction, its own leaders and institutions, and people in charge of society (leaders, police, judges, lawyers, doctors, writers, priests, businesspeople) who are from that group. We know that as Darwin showed, traits are immutable, and this means that genetics determines culture and behavior. What Leftists and neoconservatives call “culture” is really “political culture,” or ideology which supports a certain political, economic, social, and legal system. However, actual culture exists at a more fundamental and lower level than political culture, and it reflects the hopes and dreams of a people for how they will guide their own future.

Under diversity, your victories are never your own. You are a captive population. Minority groups find this situation untenable because their future is determined by someone else, even if that is a mixed-race group, and consequently, they inevitably agitate for power. MLK was part of this movement, demanding a civil rights privilege for his people, but it never addresses the underlying problem, which is that until his group has its own society entirely run by its own members, it will be a subject population under the rule of another group.

Vested In The System | Has The American Government Experienced A Partial Shutdown?