What They Call “The Jewish Question” Is Actually The Diversity Question 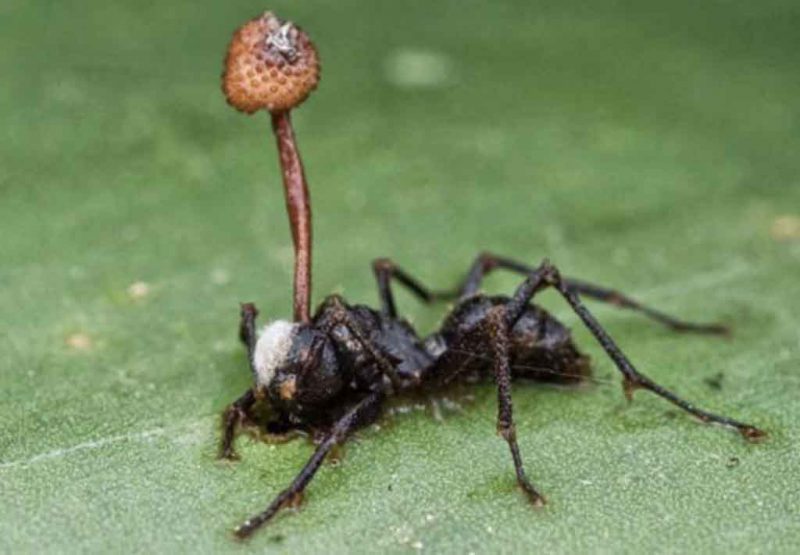 Here on the Right, we are blighted by circular logic. We live in a Leftist time, so eventually our thoughts lead us to some un-Leftist conclusions, at which point we tend to reject our new knowledge because we know that it is socially unacceptable and for that reason pursuing it will win us nothing but ostracism.

In order to avoid that ostracism, many people choose conclusions which are somewhat taboo but still do not attack the main aspects of The Narrative™ of our time, which is the equality will lead us to Utopia through progress.

One of those conclusions happens to be The Jewish Question, which shows up like a drunk uncle at your birthday party and is often just as welcome. Many of us fear the “JQ” because it acts like a black hole, sucking in minds until their answer for every misfortune is to link it to the Eternal Jew instead of analyzing which of our actions brought this about.

Things that get a free pass through the Jewish Question: democracy, individualism, equality, class warfare, even diversity itself. In fact, the JQ seems to subsume any other issue in a need to attribute a worldwide conspiracy to Jews.

There may even be some truth in it. However, as we will see, partial truth is the enemy of whole truth. Ron Unz writes a provocative piece about the JQ and The Culture of Critique:

Jewish lives have infinite value, and non-Jewish ones none at all, which has obvious policy implications. For example, in a published article a prominent Israeli rabbi explained that if a Jew needed a liver, it would be perfectly fine, and indeed obligatory, to kill an innocent Gentile and take his. Perhaps we should not be too surprised that today Israel is widely regarded as one of the world centers of organ-trafficking.

…But Shahak notes that the numerous American rabbis who so eagerly worked with Martin Luther King, Jr. and other black Civil Rights leaders during the 1950s and 1960s strictly concealed their religious beliefs while denouncing American society for its cruel racism, presumably seeking to achieve a political quid pro quo beneficial to Jewish interests from America’s substantial black population.

…I think I’ve read here and there that some scholars believe that Hitler may have modeled certain aspects of his racially-focused National Socialist doctrine upon the Jewish example, which really makes perfect sense. After all, he saw that despite their small numbers Jews had gained enormous power in the Soviet Union, Weimar Germany, and numerous other countries throughout Europe, partly due to their extremely strong ethnic cohesion, and he probably reasoned that his own Germanic people, being far greater in numbers and historical achievements could do even better if they adopted similar practices.

…Furthermore, Jewish hostility toward non-Jews may have often served the interests of others, and helped determine the economic role they played, especially in European countries, with this factor having been obscured by widespread ignorance of the underlying religious tenets. As most of us know from our history books, political rulers with little sympathy for their subjects sometimes restrict military power to a relatively small group of well-rewarded mercenaries, often of foreign origins so that they will have little sympathy for the population they harshly repress. I strongly suspect that some of the most common traditional economic niches of European Jews, such as tax-farming and the arrenda estate-management system of Eastern Europe, should be best understood in a similar light, with Jews being more likely to extract every last penny of value from the peasants they controlled for the benefit of their local king or lords, and their notorious antipathy for all non-Jews ensuring that such behavior was minimally tempered by any human sympathy. Thus, we should not be surprised that Jews first entered England in the train of William the Conqueror, in order to help him and his victorious Norman lords effectively exploit the subjugated Anglo-Saxon population they now ruled.

…When a ruling elite has limited connection to the population it controls, benevolent behavior is far less likely to occur, and those problems are magnified when that elite has a long tradition of ruthlessly extractive behavior. Enormous numbers of Russians suffered and died in the aftermath of the Bolshevik Revolution, and given the overwhelmingly Jewish composition of the top leadership during much of that period, it is hardly surprising that “anti-Semitism” was deemed a capital offense. Kevin MacDonald may have been the one who coined the term “hostile elite,” and discussed the unfortunate consequences when a country comes under such control.

The original article contains much more information and I encourage you to read it. However, as Nietzsche says, “There are no truths, only interpretations.” I would like to offer an alternative interpretation that will dismay both JQ loyalists and defenders of the status quo alike.

When diverse groups are placed into the same society, friction results from the competition for who defines the values and behaviors of the group. Only one group can come out on top, and this causes each group to attempt to damage the others while promoting itself.

The JQ behaviors described by the quoted article fit exactly into this pattern. Jews, as a high intelligence group, will be more successful in these behaviors than low-IQ third world groups, but the pattern will remain the same. Asian, African, mixed, or otherwise, every group will behave this way.

Over time, the corruption caused by diversity will extend to the group itself:

Furthermore, since the Talmud represents a massive accretion of published commentary built up over more than a millennium, even the most explicit mandates have sometimes been transformed into their opposites. As an example, Maimonides, one of the highest rabbinical authorities, absolutely prohibited rabbis from being paid for their religious teaching, declaring that any rabbi who received a salary was an evil robber condemned to everlasting torment; yet later rabbis eventually “reinterpreted” this statement to mean something entirely different, and today almost all rabbis collect salaries.

Without an enclosing nation to protect it, culture itself becomes a weapon of war in the diverse dystopia, and so slowly becomes corrupted. Over time, all meanings are converted from the inconvenient but future-directed to the convenient and past-directed. This guts the culture.

The JQ is actually the “diversity question,” which says that no matter which groups are involved, diversity destroys all groups. Perhaps we should blame the Jews for some things, but that obscures what we should really blame, which is diversity itself, an outpouring of egalitarianism to include different ethnic groups.

As the effects of the twentieth century manifest themselves fully, more people are seeing that “nice” ideas like diversity, equality, and democracy (D.E.D.) are in fact wholly destructive and will result in the death of their civilization. In our hearts and minds, diversity has died, taking the JQ with it.

WWIII Has Been Going On For Awhile Now | Paul Ryan Does Not Understand Conservatism, Let Alone The Alt-Right