Vested In The System 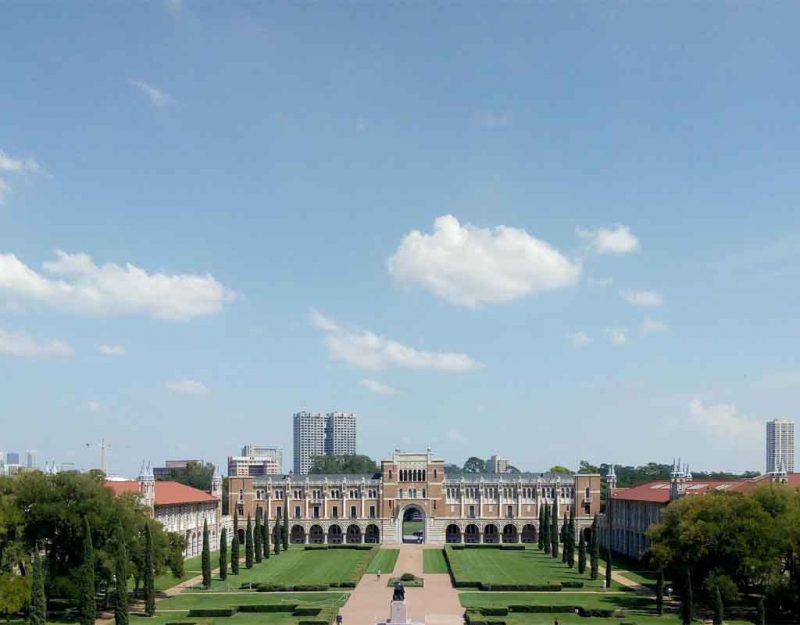 When people complain that some of us have pointed out that “white” is too broad a category to unite people, they say that whites are divided, and it is hard to disagree. We are divided by social class, ethnicity, and even more, who are the obedient entitled denialists (OEDs) and who are the outsider realists (ORs).

An obedient entitled denialist spends his life insisting that the Narrative is correct. He goes to school for however long it takes, currently about thirty years to get through graduate school and internship. He then goes off to his job and works as many hours as it takes.

At this point, OD has a nice condominium in the city, a BMW, and ends the year mostly in the red since high taxes plus high costs means that he spends most of his high salary. If he gets really lucky and gets all those As, he gets a really high salary, at which point he buys his way out of the plague.

However, he still has to spend his life working, just to accumulate a big pile of wealth so that he can retire, at which point he will notice that he remembers little from his twenties, thirties, and first half of his forties. Why? He was at work, all the time!

This means that everyone is miserable, but those who are not vested in the system realize that they will never achieve The American Dream or The Good life. Thanks the Hart-Celler Act, Civil Rights, and the rise of the entitlement state, non-vested American whites see a bleak future thanks to Leftism:

Third, Blanchflower said studies suggest that optimistic people live longer and show that “while both women and blacks became more optimistic in the ’70s due likely to rights improvements, the only group that began to decline in optimism were less-than-college-educated whites — or less than high school in those days — precisely when the first wave of manufacturing declined happened.”

Women and blacks are happier because of “rights improvements” while “less-than-college-educated whites” see their fortunes decline; this means that wealth, power, and status was transferred from whites without college educations to the Obedient Entitled Denialists, women, and minorities.

As usual, socialism takes from the makers and gives to those who have symbolic importance, like underdogs, women, minorities, and homosexuals.

This in turn rips the heart out of society because its most productive people are its least obedient. People with actual abilities do not need credentialing, excessive schooling, or civil rights. They simply go off and do effective things that make life better and are rewarded.

We are seeing the incompetents take over from the competent, using laws designed for the competent that because they defend the individual, penalize the thriving to subsidize the weak, and they will run this society into the ground.