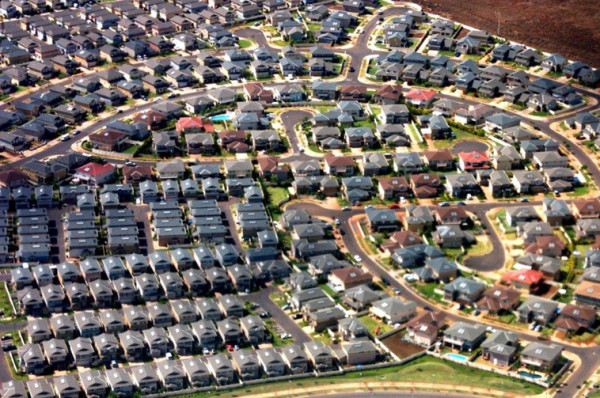 Why would anyone ever say, especially in a pained voice, “Can’t we all just get along?”

All of us getting along means acceptance of whatever. It means that there is no evolution, no searching for a better answer. In practice, it means that we all retreat to our homes and ignore each other as well as ignoring what happens to our society. If it gets worse, that is not our fault.

People who ask why we cannot all get along are seeking this kind of bourgeois individualism. They want the freedom to ignore the consequences of their actions and their inaction, so that if they contribute to mass destruction of society, they can look back and say “But I was fair to everyone, and I guaranteed that we all had rights.” Yes, rights to ignore that our fate is bound together and that what determines this is not the freedom of individuals, but the health of societies.

Martin Luther King, Jr. is a hero to many and is taught in every school, government office, and corporate diversity lecture. He is regarded as the origin of profundity on this matter. The reason he is praised is that he took the complex issue of national identity and boiled it down to “Just treat everyone equally,” which fits with the leftist narrative which has been gaining momentum over the past few hundred years. Leftism is popular not because it works, because obviously it brings decay wherever it goes, but because it gives people permission and justification to reduce their lives to uninterrupted self-expression.

In his view, we do not need to look deeply into the health of society as a whole. We do not need to consult the validity of its design or whether its values are good. We just need to be, like good hipsters at a craft beer bar, “nice” to each other. Treat everyone equally and let everyone be part of society. Do not impose standards on them. In fact, impose the anti-standard that says that any inclusive rule is acceptable, and any rule that can make anyone look bad is bad.

This appealed to people in the suburbs. They could keep doing what they were doing and stop thinking. They had only to treat everyone equally and society would magically turn out just fine. Shopping would not be interrupted, nor would meaningless but profitable jobs, nor would the pursuit of individual drama in the evenings and on the weekends. Their egos faced no impediment from Martin Luther King, Jr., who in fact gave them a new way to feel superior to others. Instead of being holier than thou they could be “nicer than thou” and achieve praise for upholding the dogma of our time.

Like the “Je Suis Charlie” trend after the Charlie Hebdo shootings, the King cult is based upon easy answers. Everyone just follow this one rule. Like equality, rules are applied universally to all and are easily understood. They break society apart from being an organic whole into a mass herd of individuals who have nothing but self-interest in mind, and thus form a collective to enforce that self-interest. And no one is thinking about the future of society as a whole, or the question of its design, merely assuming that it will always keep on being what it was in perpetuity as we wish it would so our egos have a blank canvas upon which to paint.

This is the Dunning-Kruger effect as policy: what people understand the most easily becomes the highest value of the land. It is what one might expect from mob rule or democracy. Those who insist this system can work generally do so in the belief that they can manipulate it to their ends, with consideration of the effect on the health of the society itself as a distant secondary if not absent consideration. Martin Luther King, Jr. just gives it validity and lets the suburban empty heads go back to oblivion with a minor modification, instead of questioning their direction and how a change might impact the uninterrupted pursuit of self-expression.

What is the Zombie Ritual? | The Wump World by Bill Peet