Who Sent The Bombs? Theory #2 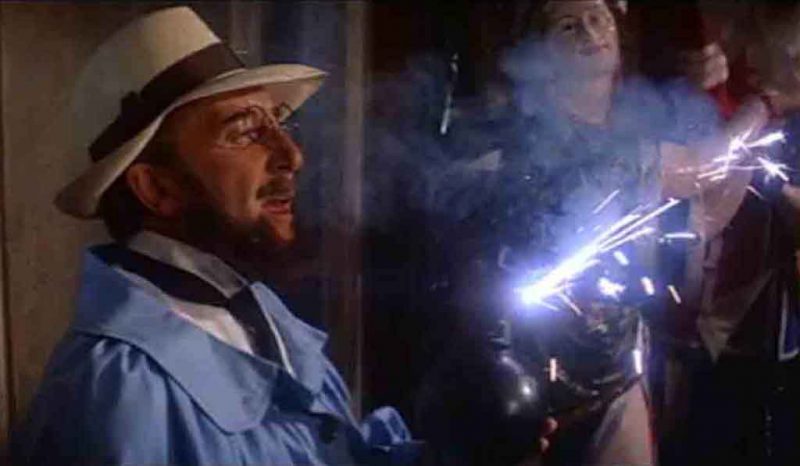 This is truly the work of a saboteur or an idiot. If it were a Leftist, it was the most obvious and over-the-top False Flag every run up the media flag pole. Why the psy-op right in the middle of this huge, unstoppable Blue Wave? Umm, about that Blue Wave…. Here is why a Leftist may have attempted to pull this off.

So in conclusion, there is non-zero probability that this was entirely a Leftist False-Flag operation. These bombs effectively detonated something every Leftist would like to see destroyed. They blew up a news cycle that was running counter to their electoral interests. Here’s my theory of how this all went down.

Who Sent The Bombs? Theory #1 | Genesis Of An Economic Ethnostate