Resentment is determined by relative position 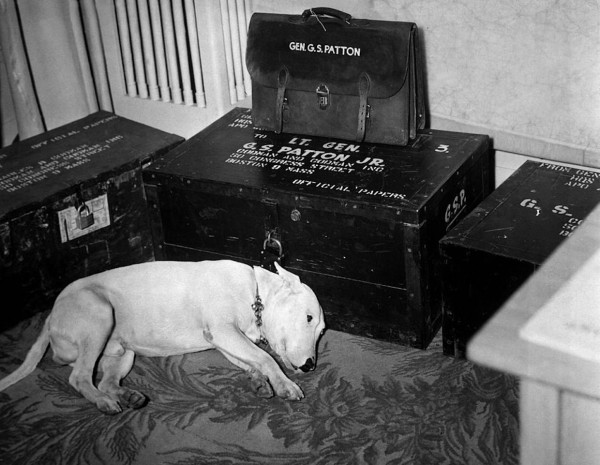 The topic of this piece concerns knowledge that once was commonplace but now is taboo to mention because it is so thoroughly contradicts egalitarianism. It also shatters the suburban white woman view of the world as basically a good place that can be trusted to keep doing its institutional goodness. It is a view into the abyss and then, into the genius of nature.

Resentment arises from differences in relative position within a natural hierarchy. This natural hierarchy is composed of ability and moral character. Most people can perceive it and instinctively react to it, because in emergencies, you want to be aware of who should be in charge. This invisible network rules most human interactions even in defiance of official titles, power, and responsibilities.

Think of your favorite desk. If you are sitting at it, working, and discover through a radio broadcast that war has been declared or a tsunami has hit, you will probably put some kind of plan in motion. You will try to take care of your people and wealth, and maybe even defend those like you. But first, you will go to those you know you can rely on in a crisis. This is the natural hierarchy.

Natural hierarchy is not as simple as race or caste but those are heavily implicated. Someone from a higher caste, or from one of the “favored races” — Jews, Western Europeans, Japanese — is more likely to be higher in ability and moral character. As a result, these people are natural targets for those beneath them. So are white women, smart kids at school, and those with innate talent of any form. These people rise above the norm, which is like an average grade a mediocrity, and make everyone else look bad, therefore they are hated.

This hatred is not universal. Among those beneath you in the hierarchy are good people and bad people. The good people have some humility and so they perceive that your role is necessary and the stability it ensures in turn helps them. The people who are not mostly good instead give rise to their resentment. They hate you for being above them and by the reflexive principle, making them look bad.

What higher people do not understand is that they can do nothing about this resentment. The resentment does not care how much you give to the poor, how much you love ethnic minorities, or how you have been a civil rights activist. The resentment is not about your actions, but your position: if better people exist above, the lower can never feel content, and instead of acting toward rising, they — if bad — try to destroy the beautiful, good and true above them so they feel content in their mediocrity.

This is a universal human truth but you will find it carefully not mentioned in public information because those who aspire to power wish to harness this force. An angry mob of people who feel mediocre is a powerful tool. They can easily be convinced to tell themselves that they hate those above them because those do something bad — voting Republican, removing savage Indians, refusing third world immigrants — when in fact their desire is simply to smash those more successful than they.

Again, this simply misdirection. People from the upper echelons of society by IQ and character need to know this, especially upper-half-of-middle-class Western European women: they hate you because of who you are, not what you do. You can vote democratic, march in civil rights protests, bring Muslim jihadis into your living room and be feminist all you want. It will not save you. They want to destroy you and take what you have, even though it will not last for them because they cannot keep it alive. They are not reasonable. They are emotional.

Any society which wishes to survive will formalize this natural hierarchy by ensuring that the people it promotes are the best and that these are held up as examples. Our current society promotes people for silly reasons — celebrities, entertainers, people who make nonsense products — and as a result, our natural hierarchy is partially invisible, which allows it to be targeted. Even more this creates a Lord of the Flies hybridized with Idiocracy situation where members of the angry mob like SJWs use all sorts of pleasant-sounding ideology to justify their destruction of others.

The first step to undoing this problem is to spread recognition of it among the natural hierarchy. Stop feeling guilty for the successes of your ancestors and your own gifts inherited through blood. You are a tool toward the means of human thriving like any other person, but your additional superpowers mean you are more competent — and thus should have wealth, power and influence because they are safer in your hands. The mob will never understand, no matter what they tell you, because they are not like you. You would understand, in their position. But they cannot.