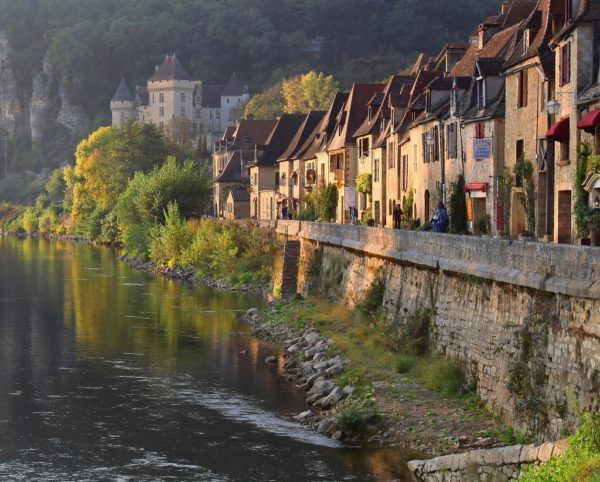 In the modern era, every term has been redefined to mean what is comfortable for those in control, namely the herd of individualistic voters who want to believe human individuals do no wrong. In reality, human individuals are usually wrong, and we need to restrain ourselves or face decline. But first, we must learn what terms mean.

We use the term “civilization” in many contexts. Someone who just arrived from a very rural area might see toilets, air conditioning and electricity as civilization. A person fleeing a war zone may arrive in a town with relatively non-corrupt police and think that is civilization. For others, it means a good symphony or excellent restaurants.

At its root, civilization is a simple thing: people learning to cooperate toward a goal that benefits everyone unequally.

If my nephew and his friends run away to the hills, as they have threatened to do, and start growing and hunting their own food and making their own tools and shelter, they will have created a civilization. It may not be a long-lasting one, but nonetheless, they will have learned to work together.

The primary form of civilization involves trade, military-style hierarchy, familial social order, shared customs and cuisine, and a founding myth or philosophy. With that, every group can get started. The founding myth explains the purpose of this civilization. It can be as simple as “we wanted to get away from others, so we are on our own to form the best civilization we can.”

Over the years, people have tampered with the formula for civilization. In most cases, this leads to the same result: a sudden rise in power followed by a slow collapse into irrelevance, leaving behind a third world ruin. Every civilization somehow confuses its internal mechanisms of power with achieving its goals, loses sight of what holds it together, and dissolves in a flurry of special interests and individualism.

Bruce Charlton laments the fact that civilization reaches its apex and after that, becomes a form of mental and physical slavery:

I certainly appreciate the benefits of civilisation (indeed I once wrote a book-length ‘hymn’ to the advantages of the post-industrial revolution); but ultimately the degree of compulsion and distortion of human life (by specialization, partiality, repetition – the need to treat the world as raw material; the need to treat people as ‘human resources'[)]… is probably not possible to justify; and – really – we shouldn’t even try.

Perhaps it was acceptable and spiritually advantageous for Man to have a period of this kind of thinking, knowing, being… but any such advantages were exhausted long before the end of the 19th century. Since then we have just been digging deeper and deeper into error and desolation.

At some point, every tool becomes a quest in itself. Money, which is meant to convey freedom, becomes an obligation; work, which should produce results, is done instead for the sake of itself; power, which means the ability to do good things, becomes a replacement for those good things. Inversion occurs when we replace purpose with our short-term desires and defensive need to feel justified in our choices.

This shows us that civilization — like capitalism, authority, sex, reading, eating or any other powerful human activity — can reverse our thinking. Instead of trying to achieve the goal, we do what is familiar, and then justify whatever goal it achieves as what we intended. The cart comes before the horse, the tail wags the dog, the kingdom is lost for a twopenny nail.

To the reflective mind, this means that we need civilization to a certain degree in order to avoid tipping over to the downward part of a ballistic trajectory. In addition, that civilization needs a purpose which is qualitative, or able to be achieved in relative degrees with an immutable core but never can be realized in full.

If the coming fashwave has any core idea, it is the rejection of equality, which makes us the goal instead of that form of transcendental purpose which allows us to have civilization without being consumed by it. Much as stomach acid enables us to live but would kill us if it escaped the stomach, civilization is essential to human life but must be guarded — and disciplined — carefully.

You Cannot Afford Democracy | Positive Views Of Slavery And Evolution