Urbanization Mirrors The Worst Of The Internet 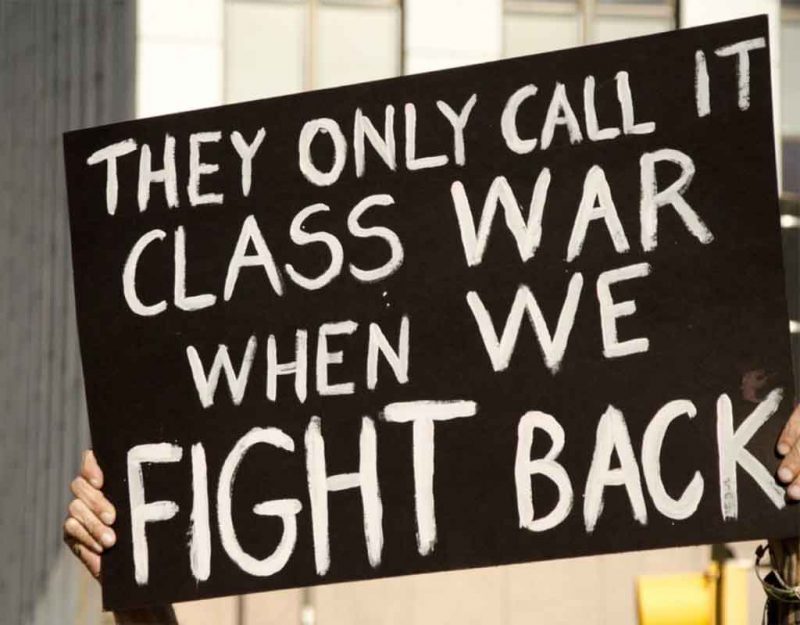 Cyberspace captured the imagination of the public, but for those who read the early classics like Neuromancer, Shockwave Rider, and Naked Lunch it was clear that our internet could not approximate cyberspace.

At the end of the day, the internet consists of physical things: servers, lines, electricity. These require humans to maintain them. Those individual humans can take them down or censor them, at which point the idea of a share virtual space dies, since parts of it vanish by the act of one party.

If the internet really worked as intended, you would put your server online and let it become part of the shared net to whatever end. Our gear (mostly software) is not quite up to that yet, mainly because the interaction of government, markets, and law rewards mediocrity.

However, some are noticing that the anonymity of the internet causes a fundamental fissure:

Anyone can be a publisher online, and the obvious clues to legitimacy that came with print and broadcast media — the investment in reporting and fact-checking, obligations to paying customers, an identifiable organization that could be held liable for false content — can be absent or faked online. The same type of user profiling that stimulates business also enables bad actors to target inflammatory social issues and widen political divides. We have inadvertently created a culture where misinformation can be spread without accountability.

The internet just extends the process by which we formed cities, in which we removed people from specific roles in the rural lifestyle and turned them into average working bodies to be thrown into the mill like any other raw material.

Civilizations decay this way, by moving from delicate internal balances and complexity to mass mobilization where everyone is a prole who is told what method to apply in order to remain in the good graces of the crowd. Results no longer matter; as long as you followed the procedure, you are good.

In the city, people can reinvent themselves, even become publishers once they get together the money for a print run and a PO Box. They can incorporate as many times as they want. No one knows them and so they can always reinvent themselves.

On the internet, we just make it easier, but the same dynamics apply. Pay for your internet connection, get an email address and domain, and you can pretend to be whatever you want to be. The question is not how many fakes are out there, but how many of the legitimate sources are effectively fakes.