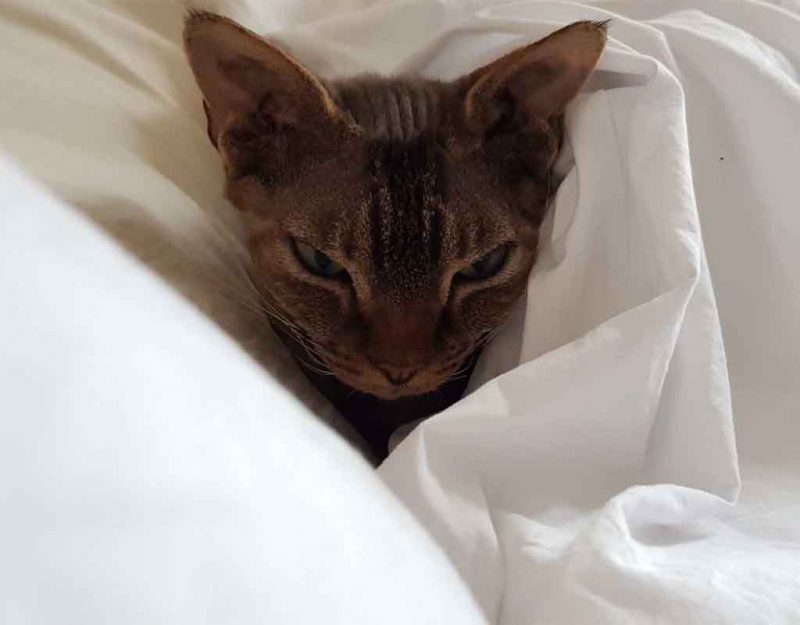 After the last gasp of the movement to save what is left of Western Civilization failed during the US 2020 election, the natural question in the back of the minds of many thinking people is: “Who is going to dominate, now that the mirage of a Republican Party is exposed for all to see?”

The Democratic Party was crowned winner of the election, mostly by media, but titles do not reflect power and its exercise, especially if those ostensibly in power do not have widespread belief in the legitimacy of their elections.

Having a leader, does not mean that he dominates in a negative sense, but merely that he has the authority to address working issues appropriate to the level of hierarchy involved. It may be that some leaders dominate, but that only means other leaders are less popular or less effective.

However, in 2021 the US is confronted with a leader who does not dominate, but is just the face of the winning party who does as he is told. This makes us wonder where the actual authority — that which commands marionette O’Biden — resides, and what it intends.

We can see that signaling among those in authority conforms to the needs of this occult (hidden) actual authority. When Jack Dorsey tweets, he is not talking to normal people, but talking about them or past them. He is communicating with other elites, created by diversity and socialism which have produced a large underclass empowered by government money, because these have the power and wield it invisibly with their money.

Diversity made them an audience of people who detest the history and heritage of this country because they hope to replace it; the entitlements that comprise three-quarters of the American budget give these people spending money, and they use that to make new robber-barons out of Amazon, Facebook, Google, Twitter, and others among the nü-elites.

We have seen this before, leading up to the first American Civil War, with the arrival of European socialists:

These German immigrants were different, socially, religiously, and politically from those who had come before. Colonial German immigrants and those prior to 1848 were mainly farmers, a mixture of Lutherans and various small sects, all of whom were pious Christians. Most became Democrats. In America, they settled in Pennsylvania, then began to filter down the Great Wagon Road to places in the South such as Salem (now Winston-Salem), North Carolina. These Germans were hard-working and of sturdy stock, though considered somewhat dull and plodding.

Forty-eighters, on the other hand, came to America for its socialist promise, such as that of free land as was represented by the Homestead movement. Most settled in cities, however. They were rootless, with no particular attraction for a homeland. As Marx said, “the proletarian knows no fatherland.”These Germans coming after 1848 were more urban, more educated, less willing to work and more apt to look to the welfare state. They tended to be irreligious, even atheistic.

The people watching what Dorsey tweets have no idea what is being transacted. They will be shown a “smiley face” where dominance is completely out of the picture. As normies, they simply want to participate in a system that enables them to earn money and buy goods, and they take the picture presented at face value because they can rationalize it as a basis of their success. Fully atomized, they think of nothing but themselves, since for them the world is like a supermarket, offering products which appear magically and have no consequences.

We can describe our current age as neo-feudal, oligarchic, or other terms, but the proper one might be post-industrial. Driven by finance capitalism, the system incorporates socialist elements, and now our elites proudly boast that by 2030 we won’t have property but will be happy. This is a clear sign that the smiley face leaders are not in control, and dominance can only be attributed to the unknown, perhaps hidden on purpose, swampy people and organizations.

In the Coming New Order the unknown leaders with self-appointed authority will be a monopoly of corporations in a symbiotic relationship with politicians. The politicians, responding to the changing demographics, create policies that produce a rootless, raceless, areligious, and navel-gazingly solipsistic population of NPCs who then empower the politicians. The real oligarchy here is democracy itself.

When Mandela became President in his country, he also boasted about reconciliation and unity of his rainbow nation. Three decades ago, they really thought they could unify a country, so they really tried a designed acculturation process which failed eventually. In 2021 America, this won’t work of course. But for traceability purposes the initial Mandela process steps were as follows:

However, the above is something politicians will drive, what really happen behind the scenes is that the invisible rulers will keep the System unstable on purpose, forever. In the case of Mandela, the destabilization is caused by something called the second democratic revolution. Basically, it is a permanent revolutionary effort to keep politicians and the working class busy while making money for oligarchs. It explains why, even when the country is bankrupt, the government remains elected to power.

In America (hence the World) a similar destabilization is ongoing and perpetuated by billion dollar donations to Black Lives Matter, even proposing it for a Nobel Prize, just like the utopian Obama and Mandela. Government created corporations to establish dominance so that government could continue to rule as a uni-party forever.

Ever since the decline of the Templars, an organization that preferred to work behind the scenes causing the King of France to dispatch them in 1307, the world has never been in a place where the neo-Templars were expected to finally dominate. Now that has changed, but by identifying this enemy, we can defeat it.