by Jonathan Peter Wilkinson on January 12, 2019 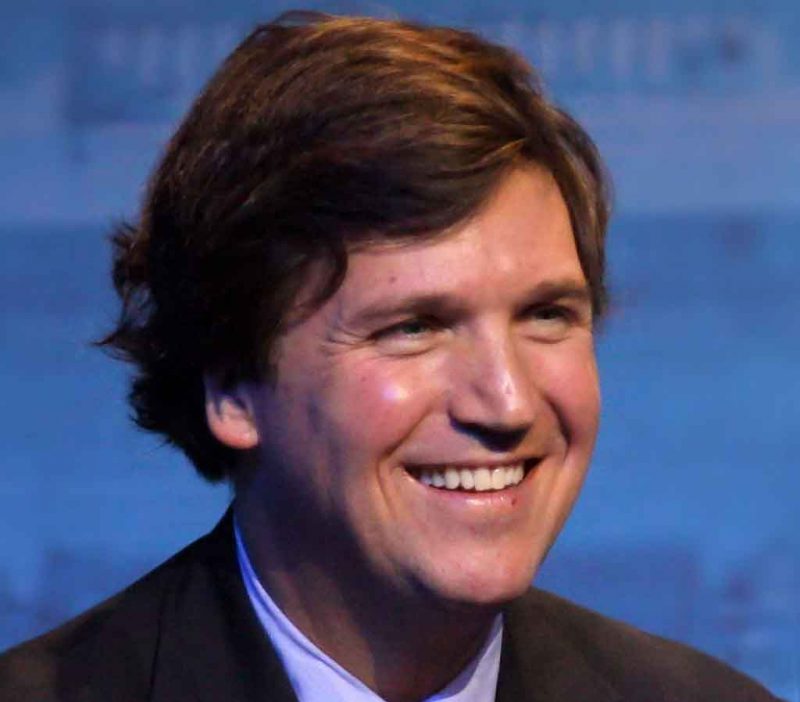 It’s a rare night when the TV news tells you anything intelligent. It’s rare that any social critic actually criticizes any of the depredations enacted by the major corporations and political benefactors that fill his particular begging bowl. Tucker Carlson, while his shadow will never darken the door over at Red Lobster, will forever be a welcome exception to that odious trend.

Why do I venerate some guy many view as a loud-mouthed, dry-baby hack, or even worse, a saboteur? Probably because TuCa is way more intelligent then I claim to be. He is a speaker of forbidden truth.

For that reason, I think that he is mocked because he reveals some truths they don’t ever want expressed in a public forum:

So what’s the real point here? If you need more than three bullets to hit the target, then you probably aren’t the most accurate rifleman at the range. This needs to be further distilled. Its existence precedes its essence, but the essence is the prerequisite for legitimate and useful meaning. Leave it at just what Carlson said in his monologue, and you get something really smart and hard to process and act upon. You masticate for hours before you digest, derive energy, and then have the capability to act. It remains bovine Moldbugism.

So what is Tucker Carlson telling the Right to do here? He wants a Right that rejects hard, over-determining materialism. You are more than your material possessions. Your life is more than these possessions. Your worth is far beyond what is measured in hard currency. That which is good is beyond that which is sensed and scientifically enumerable.

In short we have been both enlightened and warned. This Carlson’s correction to Clinton’s Law. Unless you are Stupid, it’s more than just the economy. Materialism is useful, but even Karl Marx was too intelligent a man to fetishize material commodities. Materials are tools, not the sum of a well-engineered product. Nor is materialism the sum of a viable and usable philosophy or ethical system. Materials are what God made. They are not God. Run from the heretical sinner who ever claims that they are. Thank you Tucker Carlson for breaking some legitimately useful news.