Thomas Wolfe Had A Point

by Jonathan Peter Wilkinson on February 22, 2019 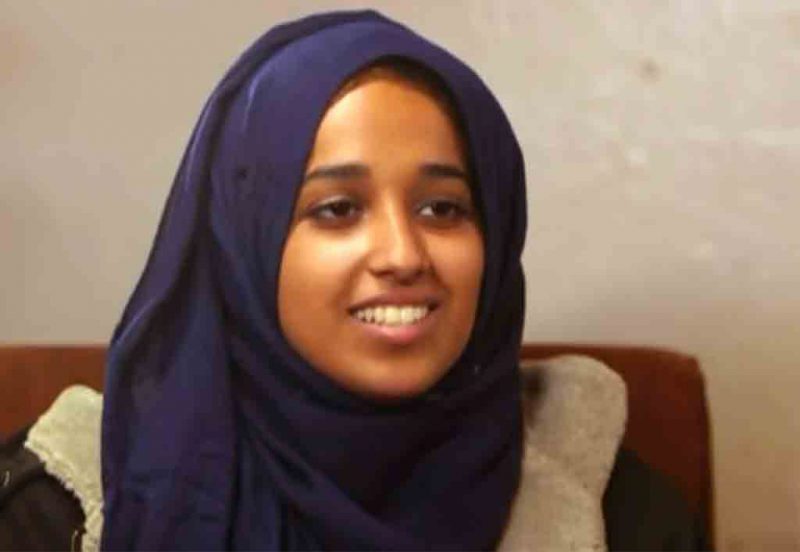 American Literature, particularly from our Southern authors, can resemble Russian Literature. It can get slow, brooding; at times philosophical. Thomas Wolfe wrote books like a deep, progressing river. They certainly flowed more slowly when assigned in an English Lit Class. They flowed with depth as well. He wrote You Can’t Go Home Again. It bears both physical and metaphorical truth.

When somebody makes themselves into the dregs of humanity, there they are. They are done. There is no do-over, no “just-kidding.” They paid their nickel; they made their choice. This sort of thing is what makes Piers Morgan regurgitate in condign disgust from ISIS brides who want a do-over in life.

These are the women who leave their homes, families, friends and countries to go and marry the world’s worst terrorists. They have sex with them, they breed with them, they cook for them, they clean for them, they love them and they worship them. And while they’re doing all this, their husbands are busy raping, torturing, stoning, beheading and murdering people. These ISIS brides are as unspeakable as those hideous women who write love letters to notorious serial killers in prison. They have no thought or care for the poor victims of their despicable monsters – they’re just excited by the murderous brutality.

Now that she’s checked “screw the serial-killer” off the Good Old Bucket-List, Hoda Muthana wants to go back to Sweet Home Alabama where she’ll be safe from The Russian Air Force. Isn’t that just special. Hook up with the Bad-Boy Alphas, get ridden like Harley, and then wind up parked in a Syrian Refugee Camp. What a shame The Red Army didn’t get their turn as well. Where’s the collateral damage from an airstrike when it could be a solution to one of life’s problems?

Hoda Muthana, 24, left Alabama four years ago to go to an ISIS enclave in Raqqa, Syria. While she was there, she married not one, but three ISIS terrorists. The first two died while carrying out their barbaric activities, so she just wed another one. She has an 18-month-old baby son by the second husband.

But just like the Modern Crowdist, she doesn’t get why people are so upset. I mean what’s a girl to do? She’s an Amerikan, and oh yeah, just now, she’s proud of that fact. !BALONEY! We don’t have enough human dumpster-fires entering our country on a daily basis. She took a walk, she quit, and she should be done like a popped bag of microwave popcorn.

Hoda Muthana is just the sort of cynical opportunist that destroys the civic virtue of a nation. She has no loyalty to her country of citizenship whatsoever. She is willing to make babies with men who are paid to kill our military. And now, after she’s been the camp follower for a bunch of Saruman’s Orcs, she !DEMANDS! her rights as a US Citizen.

This is the ultimate CivNat fail. This is the wages of Cuckservatism. You cannot allow her back and still expect our military to believe in its mission. You cannot simultaneously invade people while you invite them. Do not feed me any nonsense about how Not All Moslems are like that. Spare me. Spare us. Declare fatwa against this jihadi murder-slore. She cannot come home again.