by Jonathan Peter Wilkinson on January 26, 2017 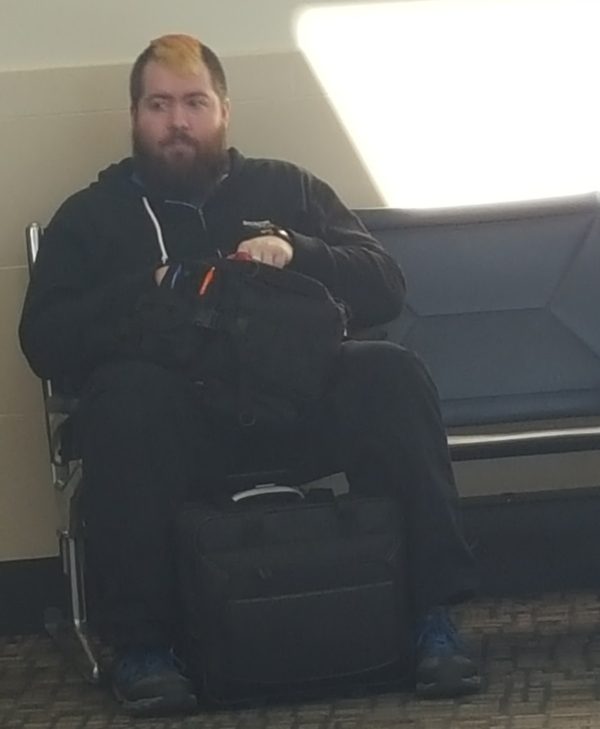 There are times when it just works. Whatever “It” happens to be; it runs like a Bitchin’ Camaro. The obvious course of action here is to figure out the set of conditions that tuned your particular reality like the aforementioned “Bitchin’ Camaro” and replicate these conditions with as high a frequency as possible.

The first step to this is to recognize that success is almost never a fluke. It is the result of systematically executing good decisions. Successful organizations and people repeatedly do intelligent things. It is not an accident. An example of this from the sports world is “The Patriot Way.” This is how The New England Patriots have been to seven Super Bowls since 2000 and have won their division almost every year over that stretch of 16 seasons. How does this happen? Coach Bellicheck only gives us part of the story.

The New England program, Belichick said that day, “is built on competition and trying to improve every day and trying to work hard. And it’s not built on excuses.”

But it’s built on so much more. An organization requires a mannerbund. A Mannerbund requiring the guys that will do what you want, not the guys the crowd tells you are awesome. The Patriots demolished the opposition yesterday with a lineup featuring starters they found almost at the bottom of several draft pools. Their leading receiver played Lacrosse for Monmouth rather than Football for Coach Saban and the Crimson Tide. THeir starting QB famously had his resume ready in case the NFL never bothered with him. So how do they kill all these products of the NCAA Football Factories? It’s a three step process.

Wouldn’t it be awesome. Wouldn’t it be totally awesome if we could implement this insatiable and relentless quest for excellence all over society. Perhaps, Ladies and Gentlemen our recent election was the beginning of just this sort of process.