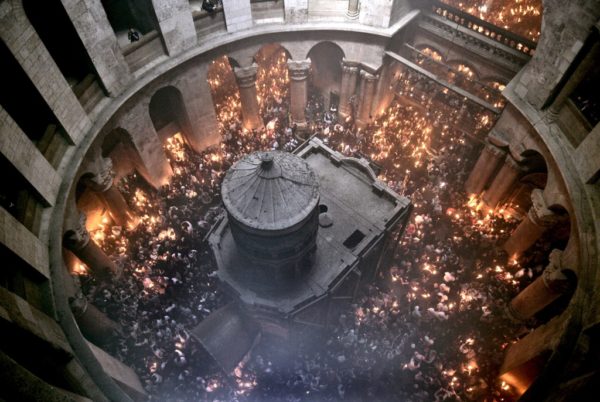 The inimitable John Derbyshire (pronounced: DAR-bih-sherr) writes about the nature of how civilizations end:

The SOAS students have been demanding that dead white males like Socrates, Descartes, and Kant be dropped from the syllabus and replaced by African and Asian philosophers.

Some academics are on board with this. A mulatto chap named Kehinde Andrews, an Associate Professor of Sociology at Birmingham City University, told a British TV audience on January 9th that the Enlightenment was racist.

Of course the Enlightenment was racist. Itâ€™s built on the idea that there is a special knowledge from Europe. We think about someone like Immanuel Kant, who is still revered, comes up with the idea of the taxonomy of the races, which is so important to how we understand that I wasnâ€™t deemed to be a person by Immanuel Kant when he was writing. If thatâ€™s not racism, I donâ€™t know what it is.

To people like me â€” bookish, thoughtful types who respect and admire real scholarship â€” the most tragic aspect of our civilizationâ€™s decline is the ongoing degradation of higher education: the infiltration of the student bodies by whining ignoramuses like the authors of the SOAS report, and the appointment to academic positions of illiterate clowns like Professor Andrews.

The end result of diversity, contrary to how it is sold, is the establishment of one culture into which all other cultures can fit. Just like if you have five-foot doorways in your home, and then acquire a seven-foot-tall friend, the standard for what is normal must include its furthest outlier. In the case of civilization, this amounts to a reduction of standards to a lowest common denominator.

For that reason, anything that clashes with this new reality must be removed. What matters is not whether most of it is true, but that it contains some small amount of data that contradicts the narrative; for this reason, Kant and other thinkers must get the shove. What this does is reduce social values to the “intersectional,” or that which does not offend every group, which becomes a broad and low standard indeed.

No group gets what it wants under this standard, which is the prevalence of its own culture, because culture is comprised of choices and principles, and those necessarily exclude other options. The idea of choice and principle is to narrow, so the lowest common denominator broadens it, at which point everyone is living in a shopping mall with no rules except “no stealing, murder, rape or offending anyone.”

Through this process, every group becomes obliterated through loss of its culture and, without that to separate people, outbreeding. This explains why most third world countries worldwide are inhabited by racially-mixed populations with simplified cultures and a high degree of personal freedom, but almost zero ability to come together, agree on values, and fix endemic problems in their civilizations.