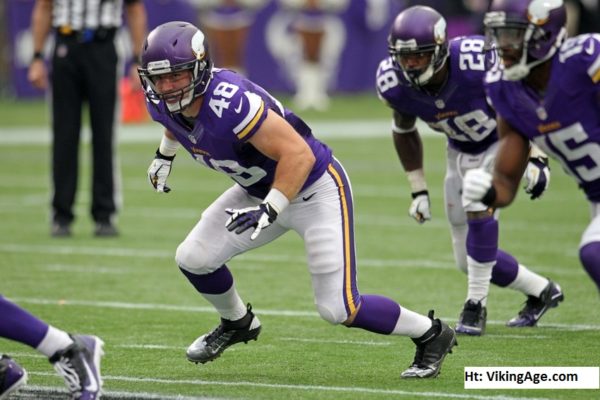 So guess what happens when a population reproduces rapidly without the typical consequences that nature metes out to all expanding groups? This population soon experiences the Tragedy of The Commons at an exponentially accelerating rate. They have no means or method to deal with it. They predictably export this problem far and wide. What did this look like in history? (If you’ve got time to relax with a cordial and watch).

Let these people sail into your lands untouched, and you’d better say a prayer for Lindisfarne. The Vikings were directly analogous to the ecological concept of the invasive species. Nothing in
Western or Southern Europe could stop them. Most didn’t try until it was Happy Frikking Easter, 9th Century Paris.

In order to survive, The Vikings had to export their excess population. Since the whole Adopt-A-Ragnar Program didn’t seem to go well, they had to pretty much be bungholes about it until Ethelred The Unready got the message and ponied up the Danegeld.

Germany’s Chancellor is the modern Aethelred. The Magic Dirt Hypothesis is her excuse and facade behind which she gives it up like Debbie doing Dallas. You see, I don’t entirely blame Islam for the rapes terrorizing Scandinavia the way Ancient Vikings terrorized Britain and France. However, I blame the negative externalities of Islamic Culture and Sharia Law for making the Arab World similar to the Old Viking World in many respects. It encourages being fruitful and multiplying, but in many respects it forbids the necessary innovations needed to support a large population in a tolerable standard of living. Thus, the Hammer of The Gods drives their ships to new lands. Valhalla, they are coming.

Columnist David Goldman famously described Islam as a ring of spears aimed at the rest of the world. It has reached a point where, like the Vikings, the Islamists must expand, must conquer, or in the end they will die in mass waves. They descend now upon Sweden, Germany and any other country blind enough to take them. They are overwhelmingly young, overwhelmingly male, and overwhelmingly impoverished. They seek their women the way the Romans did amongst The Sabines. And that is the real #Rapefugee Crisis.

To solve this crisis, we must force the Vikings to stop raiding. We need to deny these raiders access to any booty. Send them back home like a pack of hounds of ill omen. Make them fix the Islamic World and sort their problems in house. Make them face what Christianity had to face in the wake of The Thirty Years War. They must face the grim dilemna of having to evolve or die. Only when their violence fails does their Renaissance truly begin. Only when conquest is not a means to prosperity and expansion will the #Rapefugee Crisis truly end.

On The Alt Right, A Crisis Over True Believers | At The Core Of Cuck Pathology, A Stereotypical Middle Class Behavior