At The Core Of Cuck Pathology, A Stereotypical Middle Class Behavior 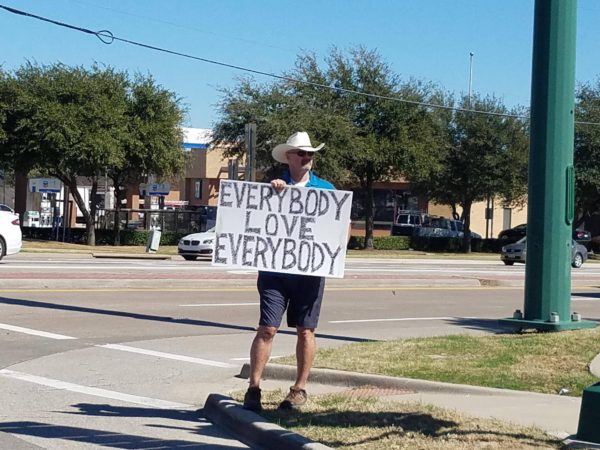 Like most good slang, the political term “cuck” exploded into public consciousness because it is highly descriptive. It articulates the thought process behind those who, whatever party they are from, simply give in to the decay of our society without at least putting up a fight. They then get “Stockholm Syndrome” and start acting like sociopaths.

In the oldest human tradition, cucks project. They do not see themselves as a negative force. Instead, they convince their brains that they are enlightened, doing the right thing, rising above the rest and bringing a new era of prosperity to the West. They recite these things like a mantra because they are dependent on that illusion, as otherwise they must see that they are simply rationalizing decay.

Cucks join an old human tendency in this way which is to indulge in the solipsistic fallacy. This mental state suggests to those in its grip that the world is unchanging, and that only the decisions of the individual matter, as if they were made in a perpetual present tense where time did not pass and actions did not have consequences.

This mentality manifests in the classic bourgeois view that the individual should not interfere with the world as it is, but merely concentrate on improving his own position of wealth and social status. That corresponds to a frequent utterance, “everything will be fine,” which encourages that individual to ignore the world around him.

Analyzed as a political viewpoint, this outlook on the world encourages a kind of competitive apathy whereby the individual seeks to take as much as possible from the civilization while investing as little as possible. Technically, it makes sense, so long as the concern is limited to an individual lifetime and that person denies any investment in offspring and their descendants.

Through this mode of thought, the individual is convinced to adopt opinions that produce short-term social benefit at the expense of coherence about long-term concerns. If all of the popular people are insisting that the sky is green, the winning strategy in the short term is to say that the sky is green; a few may try a long-term strategy of being iconoclastic, but that is a long shot.

For this reason, people congregate into herds and gather around illusions. The illusions make other people feel better, so they become mandatory opinion; then, the group stands around confirming those illusions to one another. Anyone who says differently is a threat, and so the group punishes this person.

In societies based purely on competition, which is the case in all egalitarian societies, lies therefore predominate over truth. Individuals are acting in self-interest and, through a cultural variety of the “tragedy of the commons,” they adopt nonsensical views in order to win at the game of being social.

When people in the modern West blame a variety of scapegoats for our problems, they are indulging in the fallacy that they are not responsible for their actions. In reality, social forces and a lack of hierarchy empower this default tendency of individuals, which is why equality is the handmaiden of the death of empires.

The Real #Rapefugee Crisis II (Cometh The Vikings) | What Prompted The Rise Of The Alt Right?