The personal is not the political 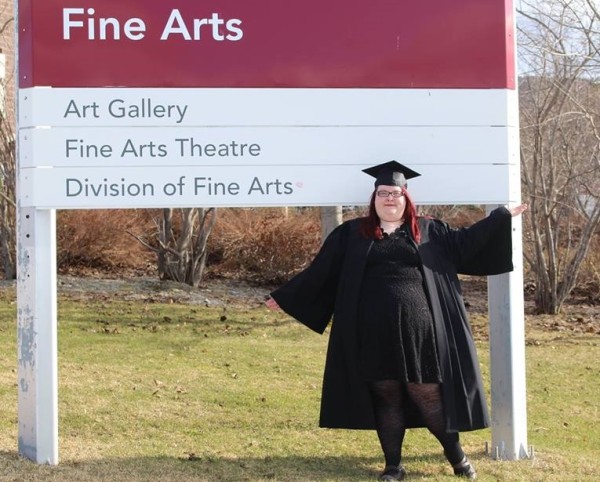 During the late 1980s and early 1990s liberals enjoyed talking about how the personal was the political, or how our lifestyle decisions created political change. They were right as concerned social issues, because personal choices created a wave of change and resistance. But with everything else, the personal simply became a substitute for the political, which was then ignored.

Namely, if you share my desperation and terror about this crisis, the urgent desire to do something, then limiting your personal carbon footprint should be very far from your main concern. Like, itâ€™s great if you can bike to work, and you should keep it up (fresh air and exercise and all). But Iâ€™d say the anti-environmentalists are right that such voluntary steps are luxuries of the privileged, and will accordingly never add up to a hill of beans. Let me go further: even to conceptualize this problem in terms of personal virtue and blame seems to me like a tragic mistake, one on which the environmentalists and their opponents colluded. Given the choice, Iâ€™d much rather that the readers of this blog flew to all the faraway conferences they wanted, drove gas-guzzling minivans, ate steaks every night, and had ten kids, but then also took some steps that made serious political action to leave most remaining fossil fuels in the ground even Îµ more likely, Îµ closer to the middle of our Overton window.

Although this post is based on the ludicrous fiction of global warming, itself a surrogate activity for what is actually needed which is lessening of human population and through that, land use, the article makes a solid point: our personal choices do not matter because we are among the few who are wealthy enough to worry over such choices. What matters instead is policy, and here I disagree with him yet again. In policy terms, the best thing we can do for the environment is to eliminate the social safety net, consign as much land as possible to national parks, end immigration and deport all non-WASPs. The above would reduce USA to a quarter of its current land use and retain the highest performing members and traditional basis of its population.

How the culture war was won | After